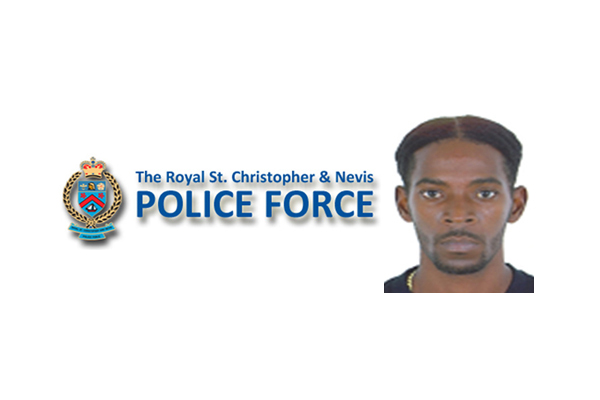 (ZIZ) On Thursday 24 October 2013 a wanted poster was sent to the various media houses in the Federation informing them that Jermaine Iqubal Niles was wanted for the offences of Wounding and Obstruction which were committed on 1 July 2013.

The general public is hereby notify that Jermaine Iqubal Niles surrendered to the police, when he saw the wanted poster printed in the media, and he was taken into custody on Friday 25th October 2013.

Commissioner Dr. CG Walwyn takes this opportunity to thank the media houses for their collaboration and assistance in this matter.

Jermaine Niles of New Road Housing was formally arrested and charged for the offences of Wounding and Obstruction, which were committed on 1st July 2013.

Karisa Carty of Lovers Lane, St. Paul Village was formally arrested and charged for the offence of Larceny which was allegedly committed between 25th September, 2013 and 26th October, 2013 at St. Paul Village.