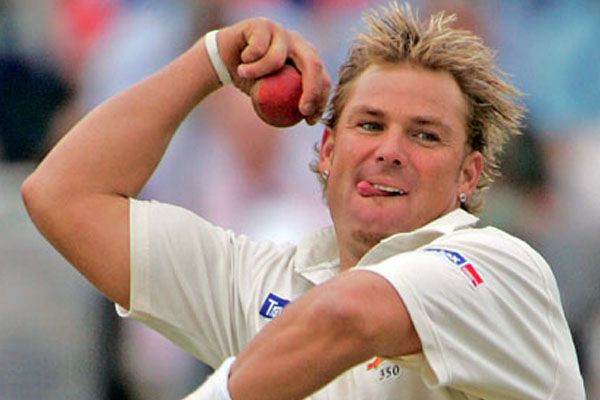 (Sports Page) Shane Warne has accused Ricky Ponting of being motivated by “jealousy” in criticizing his Australian captaincy successor Michael Clarke, while also asserting that Alastair Cook will risk losing the Ashes for England should he continue to lead in a “negative” manner.

In a typically show-stopping stream of opinions ahead of Australia’s return bout with England, Warne leapt to the defence of his “best friend” Clarke, arguing that Ponting’s written critique of the incumbent leader in his autobiography was the result of bitterness. He also said Ponting’s actions did not compare favourably with those of Allan Border and Mark Taylor, the “two best captains” the former legspinner played under.

“I know he beats himself up mercilessly about being the only Australian captain ever to lose three Ashes,” Warne said in a press conference call with English media for the Ashes broadcaster Sky Sports. “And I know Ricky made that horrific decision to put England in at Edgbaston in 2005. I don’t want to be mean about Ricky – he’s a good guy and he tried to do the best he could.

“But to bring up the stuff about Pup [Clarke] – maybe there was a bit of jealousy, because Pup was batting so well and Ricky was not making any runs. To me, Michael’s very well respected. The best captains keep stuff in the dressing room. No-one ever finds out about it. That’s what good leaders are about. So to hear all this in a book is pretty ordinary.”

Cook’s leadership of England has thus far been characterised by a close relationship with the coach Andy Flower and a calm guiding hand rather than any great invention in the field. England’s preferred approach is of a more conservative nature than that of Clarke and the Australian coach Darren Lehmann.

“If Michael Clarke did the same things, I’d say he was negative, but he’s not. That’s not the way he captains,” Warne said. “Cook can be negative, boring, not very imaginative – and still win and be pretty happy. But I think he needs to be more imaginative. If Australia play well and he continues to captain the way he does, I think England are going to lose the series.