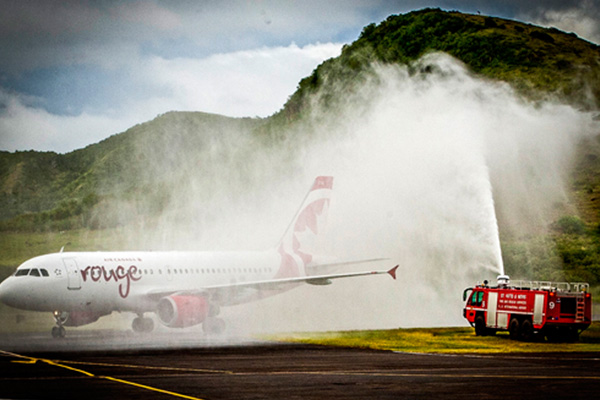 Federal Minister of Tourism and International Transport, Senator the Hon. Ricky Skerritt, who is expected to deliver remarks during the ceremony, has already expressed exceptional pleasure to have Seaborne provide daily service to the Federation.

“Seaborne is building out an exciting new flight network between Puerto Rico and the neighboring islands,” Minister Skerritt is quoted by the authority.

“This San Juan service will also add valuable capacity to the system of air bridges we have been developing between St. Kitts & Nevis and various international source markets.”