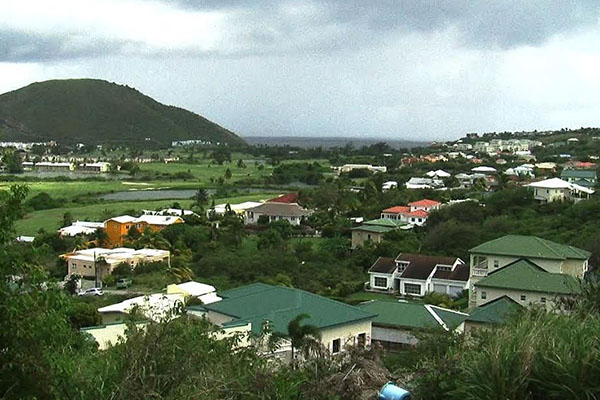 Water supply returning to most of Half Moon Bay before Wednesday

(ZIZ)– Residents of Half Moon Bay got good news Tuesday afternoon when officials announced that the water supply to most parts of the community would be restored by that evening.

Due to what is being described as a “water loss in the system” servicing the area, water reserves to Half Moon Bay ran low resulting in residents of that community having no water since about 2pm on Monday.

Although the leak remains as yet unidentified, the Water Department has indicated that they have made arrangements for another system to go online which will temporarily rectify the issue.

Although 90 – 95% of Half Moon Bay was expected to have service back on Tuesday night, the department advised that homes on high elevations may still be without water a bit longer.

Power outages in Half Moon Bay since Sunday, in addition to the recent heavy rainfall, have compounded the difficulty locating the source of the leak at the root of the problem. Residents and visitors to Half Moon Bay are therefore being urged to look out for any unexplained flow or pooling of water and to alert the Authority of this.

When asked about how much water was being lost as a result of the leak, a Water Department official said it was difficult to estimate before the source of the leak was identified. The issue of the leak however, is expected to be fully resolved in a matter of days.