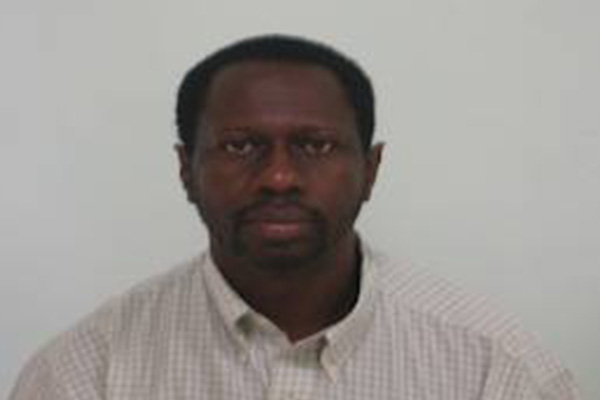 (ZIZ)— During the past week, the weather has been a concern particularly because of the disruption in Carnival activities.

Carl Herbert, National Disaster Coordinator says that this type of weather is not uncommon for this time of year.

He said, “My understanding is that over the past few days we have been experiencing what we call some troughs. In normal language for the layman to understand, it’s just some disturbed weather, nothing related to hurricanes. These do happen from time to time.”

Met Officer, Vincere Benjamin says “we can expect probably passing showers but I’m not seeing a trough system of this kind at the moment.”

Herbert reminds the public to take every precaution necessary during the rainy weather and avoid crossing ghauts and streams as much as possible.

Last weekend’s Sugar Mas events including the Soca Monarch Semi-finals, the Island-wide Bar Crawl and the Breakfast Fete were all affected by the inclement weather.

Those three events have since been rescheduled.

The Soca Monarch Semi-finals takes place this Friday at 4pm while the Bar Crawl has been moved to this coming Saturday.

The Breakfast Fete however has been moved back until Sunday December 22nd.