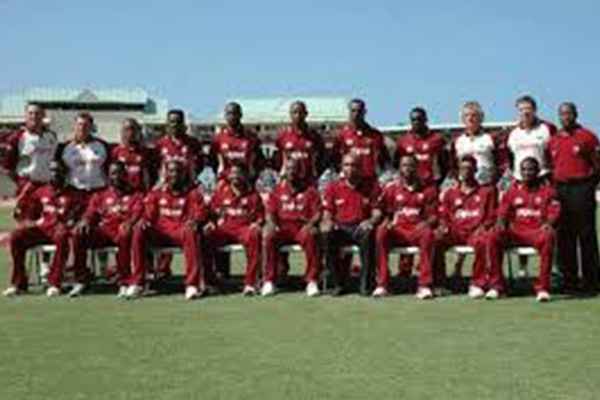 With all of two days remaining, the New Zealand team is still very much in the ascendancy in the first test match versus the West Indies.

Having declared their innings closed at  609 for 9, New Zealand then bundled out the Windies team for a mere 213 runs.

The indomitable Shiv Chanderpaul was once again the stand out batsman with a half of a ton with Bravo getting 40 and Captain Sammy at the end not out on 27.

Captain Brendon Mc Cullum had no hesitation sending the opposition back in and soon reaped success with Kieran Powell, as was the case in the first innings, edging behind him to be caught at slip for 14.

However, Kirk Edwards and Daren Bravo teamed up in an impressive partnership which yielded all of 118 runs before Edwards was trapped leg before wicket.

Marlon Samuels then joined Bravo and despite some scary moments, they remained together until the end of day three, they had already established a 33 runs partnership.

West Indies still trail by 228 runs and would be acutely aware that they would  literally have to bat out of their skins to save this one but then again, it is still a game of Cricket and so we await the unfolding of the continued drama on day four.