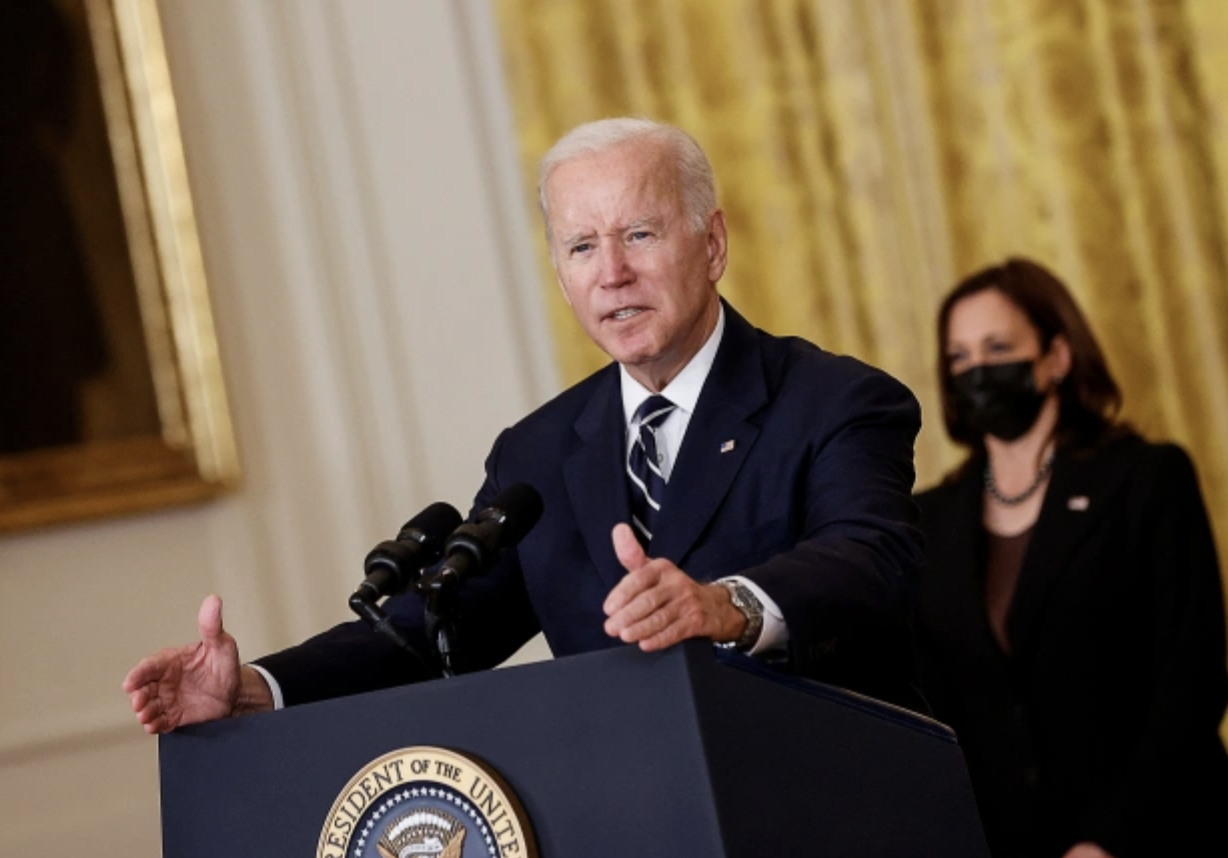 The Democratic-controlled US House of Representatives was expected to vote on Friday on a sweeping, $1.75 trillion social policy and climate package that accounts for much of Democratic President Joe Biden’s domestic agenda.

The package has been scaled back and modified extensively during months of negotiations, and is likely to be modified further in the Senate.

Here is what the latest version contains, according to the White House: