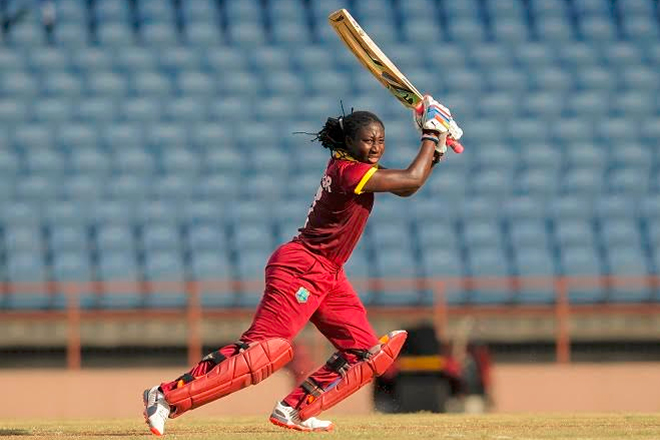 The West Indies Cricket Board, on Wednesday, congratulated Stafanie Taylor on winning one of the most prestigious awards in women’s cricket.

Taylor, the West Indies Women’s Captain, was named the International Cricket Council’s Women’s T20I Cricketer of the Year, at the ICC Annual Awards .

This is the third time the 24-year-old top-order batter and off-spinner won a major international award. She previously won the ICC Women’s ODI Cricketer of the Year award in 2011 and 2012.

During the period under review, Taylor scored 340 runs in nine matches with a best score of 78 off 58 balls against Australia at the Melbourne Cricket Ground. Earlier this year, she led West Indies to a 3-0 series sweep against Pakistan.

Dave Cameron, President of the WICB, praised Taylor for her award-winning performances and leadership of the West Indies Women’s Team.

He was quoted as saying “She has been an outstanding representative and ambassador for West Indies from the first time she step foot on the international stage, back in 2008, and she keeps getting better.”