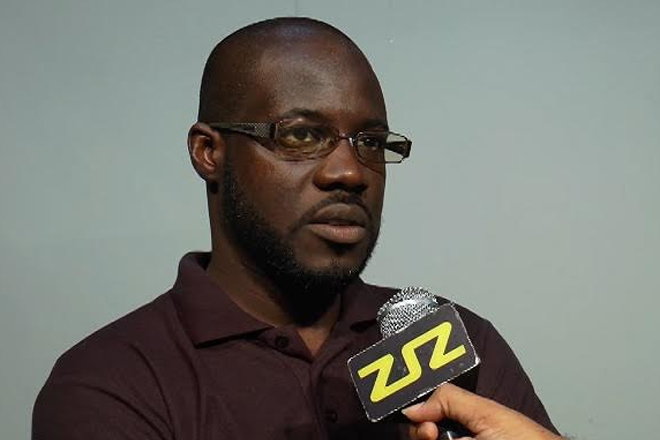 (ZIZ News) — A group including a local voice actor has won the pitch competition at the Kingstoon Animation Festival in Jamaica.

On Saturday Dele Adams, Jamaican animator Corretta Singer, and the rest of their group pitched the idea for the animated short “Tale of Shadows” to a group of international executives.

The group won and among the prizes is the opportunity to pitch to an international distribution company about developing content.

Earlier Adams told ZIZ News this is a big deal for him as it gives Caribbean filmmakers and animators a chance to be heard internationally.

“This means a lot to me because it means that people are finally beginning to pay attention to the fact that we can tell our own stories and we don’t have to rely on the Hollywood machine to cast Taye Diggs etc to butcher our accents, our culture, our storylines, so we get to tell them now and we get to put our storylines in front of a global audience and they see us for who we are and how we identify,” he said.

Adams and local animator, Kitwana Julius represented St. Kitts Nevis at the Kingstoon Animation Festival which wrapped up on Sunday.