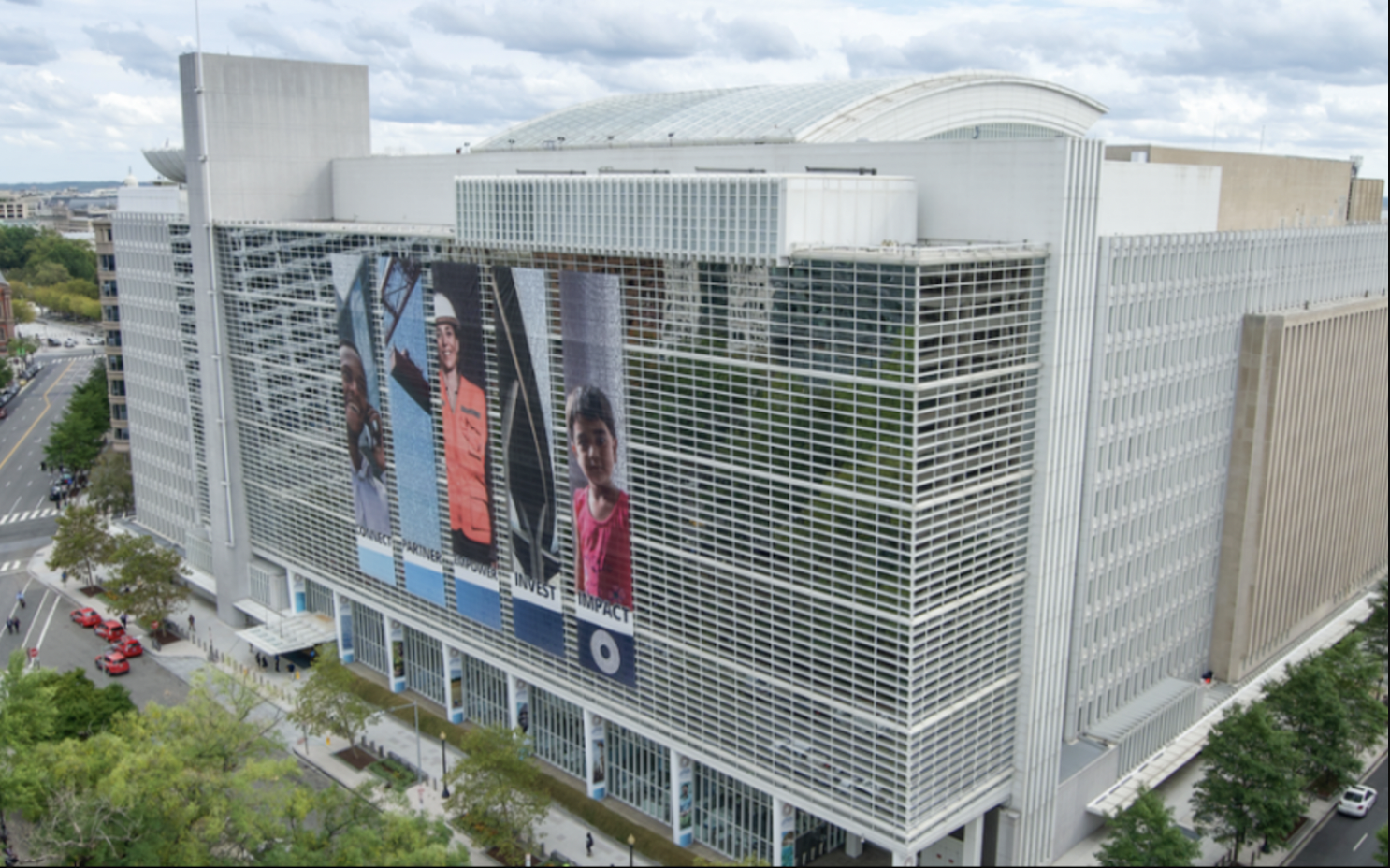 June 8, 2022 (BT/CMC) — The World Bank on Tuesday has projected a slowdown in growth in the Caribbean, as it delivered a grim wider warning that many of the world’s countries face recession.

The financial institution’s Global Economic Prospect report said the world economy was now headed toward “a protracted period of feeble growth and elevated inflation”, and cautioned that the situation could further decline.

It projected 2.9 per cent global growth this year, down from 5.7 per cent in 2021. The Washington-based financial body blamed the expected lacklustre performance on Russia’s invasion of Ukraine coupled with the fallout from the COVID-19 pandemic.

According to the Bank, the unstable conditions have severely hit Latin America and the Caribbean (LAC) economies and expected economic growth in the region will slow to 2.5 per cent this year and further to 1.9 per cent  in 2023.

These include spillovers to the region from weaker global growth, increased food insecurity and social unrest, continued higher-than-forecast inflation and financial stress.

In addition, the Bank noted that the war in Ukraine is having substantial effects on the region via higher commodity prices and weaker global growth.

The report said inflation has risen far above Central Bank targets in many LAC countries, squeezing households. It said broad measures of inflation, as well as food and fuel prices, have accelerated rapidly.

“Further, in a context of slow growth and rising US interest rates, financial stress could take hold in some economies of the region, especially if policymakers are unable to credibly commit to reforms to sustainably boost growth,” it noted.

To reduce the risks, the World Bank said policymakers should work to coordinate aid for Ukraine, boost production of food and energy, and avoid export and import restrictions that could lead to further spikes in oil and food prices.

It also called for efforts to step up debt relief, stronger efforts to contain COVID-19, and speed the transition to a low-carbon economy.