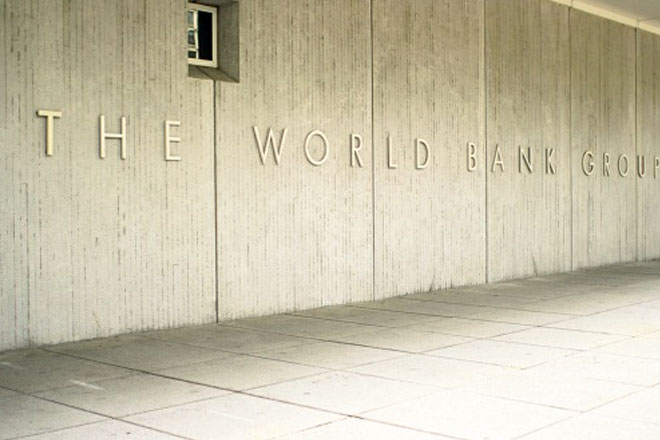 World Bank says remittances growth will slow down in 2015

Washington DC, United States (CMC) — The World Bank says remittances growth in the Caribbean is expected to slow in 2015.

The Washington-based international financial institution said in its latest issue of its Migration and Development Brief that growth in global remittances, including those to developing countries, such as the Caribbean, will slow sharply this year due to weak economic growth in Europe, deterioration of the Russian economy and the depreciation of the Euro and Ruble.

In the Latin America and Caribbean region, the World Bank said remittances are expected to grow by 2.3 per cent in 2015 to US$66 billion.

“While this growth is slower than that seen in 2014, it is significantly higher than the anemic pace of the post-crisis period,” the bank said.

It, however, said the outlook for the region is “positive, as remittance inflows are expected to benefit from growth in GDP (Gross Domestic Product) and employment in the United States, although this will be offset by high unemployment in Spain”.

Officially recorded remittances to the developing world are expected to reach US$440 billion in 2015, an increase of 0.9 per cent over the previous year, with the report indicating that global remittances, including those to high income countries, are projected to grow by 0.4 per cent to US$586 billion.

Overall, the report says the 2015 remittance growth rates are the slowest since the global financial crisis in 2008/09.

Nonetheless, it says the number of international migrants is expected to exceed US$250 million in 2015, adding that their savings and remittances are expected to continue to grow.

“The slowdown in the growth of remittances this year will affect most developing regions, in particular Europe and Central Asia where flows are expected to decline by 12.7 per cent in 2015.

“The positive impact of an economic recovery in the US will be partially offset by continued weakness in the Euro Area, the impact of lower oil prices on the Russian economy, the strengthening of the US dollar, and tighter immigration controls in many remittance source countries,” the report noted.