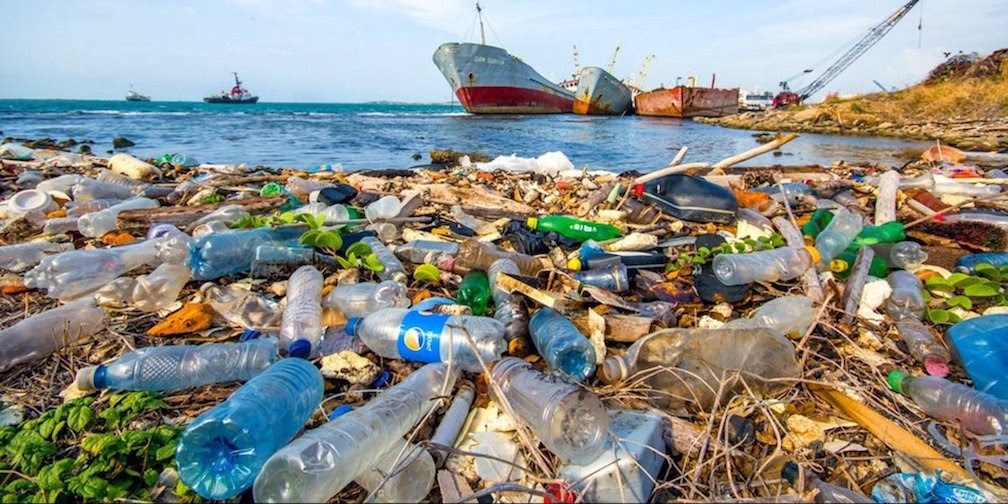 According to Minister of Consumer Affairs, Honourable Wendy Phipps, the theme is geared towards raising awareness and effect positive consumer attitudes and practices insofar as sustainable development is concerned.

She noted that the theme builds on the one from last year, which was “The Sustainable Consumer”, and focuses on the key role of governments, consumer rights groups, civil society, and the private sector in addressing the global plastic pollution crisis.

Minister Phipps said that World Consumer Rights Day gives consumers, business owners, and the Government the opportunity to “place significant emphasis on the need for environmental protection from the harmful effects associated with the improper disposal of the plastic waste we generate on a daily basis.”

“Governments and environmentalists alike are aware of the many benefits of plastic, particularly its usefulness in our daily lives,” she said. “There is ample evidence to support the facts that plastic is cheap and relatively safe to use; that it is easily converted into any conceivable shape; that it is strong and durable; that it has been proven to be a game-changing material in multiple production process since the 1950s; and that its pervasive use has brought countless benefits to industries such as health and wellness, engineering, food and beverage, agriculture, and information and communications technology (ICT).  Research also supports the fact that since its introduction into production processes some 70 years ago, over 8.3 billion metric tonnes of the material have been produced.”

The Minister stated that in spite of its many uses, how consumers have mishandled plastic after use, is now cause for concern given its negative impact on the environment and ecosystems.

“So grave is the urgency with which plastic pollution must be tackled in a sustainable manner, that every global citizen has a responsibility to implement measures that address the effective disposal and/or replacement of plastics in production,” she said. “To do otherwise would result in detrimental and irreversible consequences for life on land and in water – given that the problems will transcend human, animal, plant and marine life as we know it – all of which are addressed in Sustainable Development Goals (SDGs) #3: Good Health and Well-being; #6: Clean Water and Sanitation; #14: Life Below Water; and #15: Life of Land.”

In a report done in July 2020 by the Basel Convention Centre for the Caribbean and the Inter-American Development Bank (IADB), plastic waste distribution of the Caribbean stood at some 1,380 tonnes, said the Minister.

She said that in an effort to do its part to confront this issue, the Department of Environment on St. Kitts and the Nevis Historical and Conservation Society conducts annual coastal cleanup exercises.