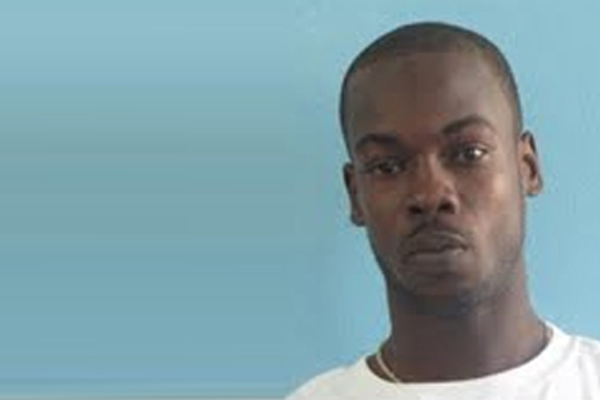 You can run but you can’t hide

(ZIZ)– Kimo Flemming, of Trafalgar Village, a wanted fugitive in the cowardly and senseless murder of Sheldon “Sword” Cannonier, killed after leaving a Sunday church service, has been arrested in Antigua and deported to the Federation. Flemming, who is allegedly the son of slain community leader, Noel “Zambo” Heath, fled the Federation after his picture was featured as a person of interest in “Sword’s” murder. Through diligent investigations and advanced systematic searches throughout the Eastern Caribbean, Flemming was located in Antigua, and returned to the Federation by the Violent Crimes Unit (VCU) of the Royal St. Christopher and Nevis Police Force. Flemming, who illegally entered Antigua was taken before Antigua’s Magistrate Court upon his capture where he was convicted and deemed a prohibited immigrant and an order of deportation was put in effect.

On Sunday 16th February 2014, Fleming was formally arrested and charged for the murder of Sheldon “Sword’ Cannonier who was killed on 2nd June 2013, at Lime Kiln.

Commissioner CG Walwyn takes this opportunity to thank our Eastern Caribbean Law Enforcement Bodies for their cooperation and assistance in capturing this fugitive from justice.