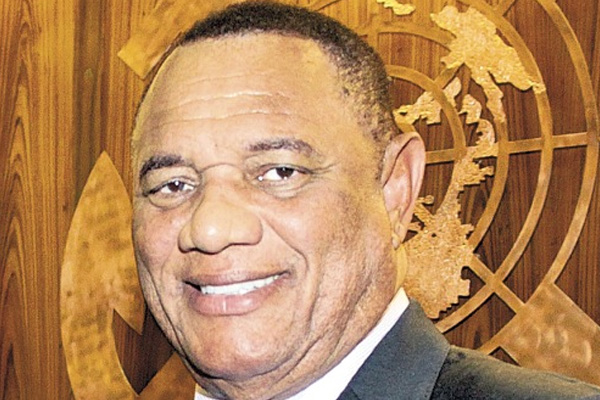 Greater Georgetown, Guyana — Prime Minister of Bahamas and Chairman of the Conference of Heads of Government of the Caribbean Community (Caricom) Perry Christie underscored on Thursday the need for the region to invest in its youth population that serves as a critical component of the region’s human capital.

Perry was delivering an address at the opening ceremony of the 26th Inter-sessional CARICOM Summit, under way in Nassau, Bahamas.

Christie stressed that, “if we do not address the challenges faced by our young people, we do so at our grave peril”.

Perry emphasised that time was optimal to implement the ideas drawn from the region’s youth, which are contained in the 2010 Declaration of Paramaribo on the future of youth in the Caribbean.

“In that Declaration we agreed to support actions aimed at empowering and developing youth in the region. We have done the research. We have the views of the youth. Let us take the necessary action to deliver on the provision of Paramaribo and ensure that tomorrow’s leaders are academically, socially and mentally ready for building on the policies of yesteryear,” he said.

He noted that the decision to consider leveraging the Community’s human, cultural and natural resources for its economic development was precipitated by the CARICOM mandate to address the common goal of a sustained developmental path for the common man and woman, the prime minister told the meeting he “…will be seeking a regional commitment to greater investment and attention to education, culture and sports.

“Our challenge, our mandate, our imperative, is to show our young people, that we, as leaders, care about who they are, where they are and what they are doing, and that we are determined to develop sound and viable strategies for helping them make their futures brighter than they may appear right now,” the CARICOM chairman stated.

Former prime minister of Jamaica PJ Patterson will lead the discussions on CARICOM’s human capital, he noted with satisfaction.

“It is so vitally important that we identify practical, sustainable methodologies for strengthening and enriching the human capital of our region”, he said

Christie also challenged the meeting to ensure that female empowerment is a priority, not only as a “moral imperative” but also as a social necessity.