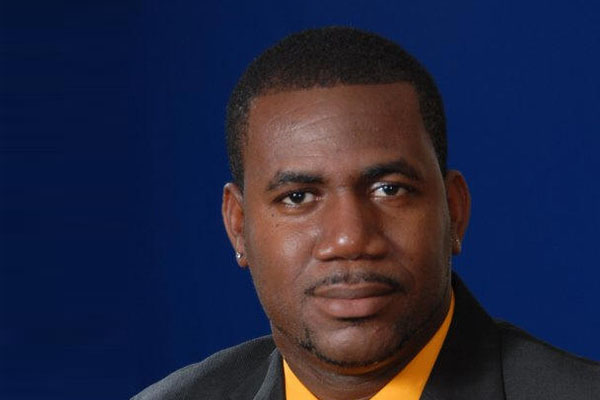 (ZIZ News) — In light of the most recent acts of violence which have gained momentum in the media, the Ministry of Education has reaffirmed its zero tolerance policy toward violence in its schools.

In a press statement issued late on Tuesday, the Ministry of Education said it is working hard to ensure safe, violence-free schools for its students and staff members.

Programmes such as Project PURPLE, Child Friendly Schools (CFS) and TAPS are some of the initiatives that have helped to keep violence in the Federation’s schools at a minimum.

Minister of Education, Hon. Shawn Richards stated that “violence in schools will not be tolerated and those who engage in or incite violence among students will be held accountable, especially the aggressors.”

He is encouraging the parents and the wider community to discuss conflict resolution with their children and to lead by example.