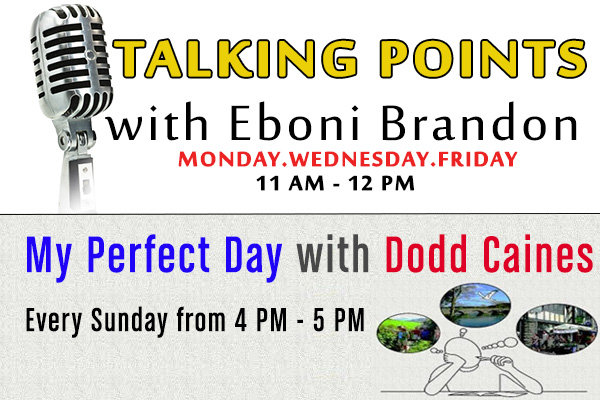 ZIZ adds to its programming

The company’s General Manager Clement O’garro has welcomed the addition to the radio line-up. During an interview with ZIZ News on Tuesday, he shared his delight that the programming has been expanded.

My Perfect Day airs on ZIZ Radio 96.1Fm on Sundays from 4 to 5pm while Talking Points airs on Mondays, Wednesdays and Fridays from 11am to 12noon.

Meantime, the Customs and Excise Department has joined the ZIZ Programming team as it too launched a new programme.

O’garro used the opportunity to explain the benefits of the new programmes to ZIZ, he said “I think what this does, it shows that we’re capable of producing our own programmes and local people they love that stuff. They love to see themselves on tv, they love to see their friends and so, we’re catering to that need. On the other hand though of course there is an educational component to a lot of these shows because we want to make sure that people are in tune with current affairs and these are some of the ways that we are bringing it to them.”