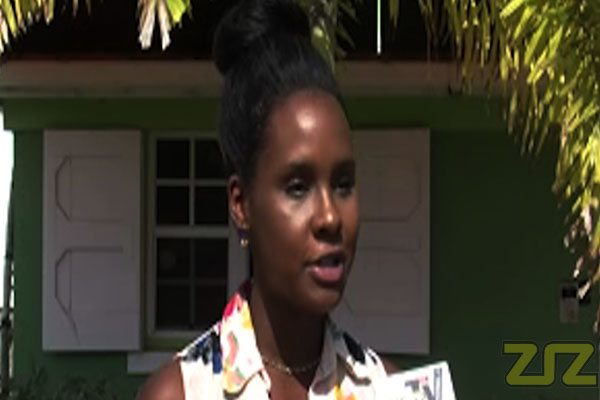 ZIZ and Chico hailed for KSS

(ZIZ)– The 2014 ZIZ/LIME sponsored Kittitian Superstar will be celebrating its 10th anniversary this year.

ZIZ News spoke with past winner and the reigning National Carnival Queen, Kaeve Armstrong, who gave her support to ZIZ and creator, St. Clair “Chico” Guishard for continuing the show.

“Well I would have to say I’m very proud of Kittitian Super Star, very proud of Chico and I know he put lots and lots of work into it, this is his little brain child, you know, and whenever he talks about Kittitian Superstar and the winners he seems very excited about it. 10 years is a very very long time and it must be commended for all the hard work that the whole team puts into and I must say it’s a great show,” she said.

She also spoke about how the contestants have grown after passing through the show.

“The winners, both winners and non-winners alike were able to use the Kittitian Superstar platform and take their own personal career to another level you know given the exposure you have the whole island watching you both St. Kitts and Nevis and sometimes even people from overseas, you know we are exposed to the internet and stuff like that. You are given that platform, you’re given that crowd support and it is significant and it means a lot so I would definitely say again, good job Chico you did a good job,” she said.

Armstrong also had some words of advice for future contestants.

“I would just say go for it, pursue your dreams like don’t let anyone hold you back,” she said. “When I was entering, you know I got a bit of discouragement, you know from some friends even sometimes my parents weren’t that supportive but after they saw that it was my passion they you know they had to come behind me and it was definitely a learning experience it taught me so much about myself and about the stage and about being creative you know I only gain from it I didn’t lose anything from entering Kittitian Superstar. It is definitely a beneficial experience.”

The ZIZ/LIME sponsored Kittitian Superstar sing-offs are scheduled to begin in August.