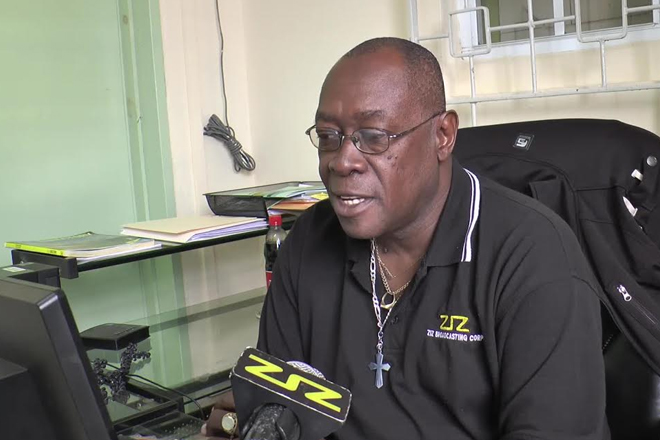 (ZIZ News) — On Saturday ZIZ Radio 96.1 FM will be celebrating 55 years of serving the federation of St. Kitts and Nevis.

Several activities including giveaways will be held all day on-air.

ZIZ TV will also join in the festivities with the airing of anniversary greetings.

Acting General Manager, Vere Galloway noted the significance of the milestone and thanked those who have supported the company over the years.

“55 years for any broadcast house is a tremendous achievement. ZIZ Radio over the years was able to hold its own, keeping up with technology and all of the challenges facing the broadcast industry then and now. I want to thank our clients and customers for been with us— IF it was not for them the road to fifty five years would not have been easy,” he said.

Chairman of the Board of Directors, Douglas Wattley credited ZIZ’s success over the years to the efforts of past staff members and management.

“It is their credit that over the years they have fulfilled their roles which have always been stated to be the dissemination of information, the entertainment of a population and the education of a nation. And I think that those three roles have been played very well,” he said.

ZIZ Radio was officially launched on the 5th of March, 1961.

Following the official launching, ZIZ started transmitting for a three-hour period, between six and nine every evening.

One of the very first speakers to be heard on the air was Joseph Archibald, Registrar of the territory who shared his favourite gramophone recordings with his audience in “My Kind Of Music”.