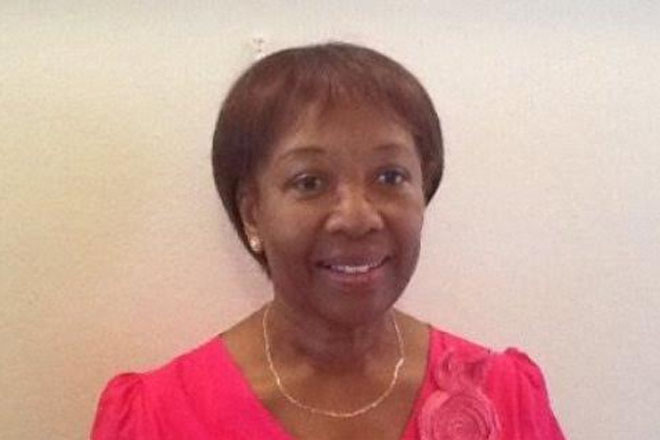 (ZIZ News) – As part of its commitment to inform and educate the community, ZIZ’s latest edition of The Round Table focused on Alzheimer’s disease.

The show was hosted by the company’s General Manager Clement O’Garro and among the guests was President of the St. Kitts-Nevis Alzheimer’s Association, Dr. Joan Rawlins.

Dr. Rawlins spoke of the importance of her group’s work.

She said, “Our association has found favour with a good number of persons because people want to know more about the condition. Alzheimer’s disease is a disease of memory. It’s a very complex condition; memory is the first thing that we usually see failing but of course memory is just a small part of it. And of course, I always like to add that people should not get worried immediately if they’re beginning to forget something…it doesn’t mean they have Alzheimer’s disease.”

She said that while age is the leading risk factor, there have been cases of early onset of Alzheimer’s disease.

“In the past, you would say when you get to 60 that’s where the risk really starts. But we’re seeing cases as early as 47, 52 and I even heard…of a case at 37 or thereabout,” Dr. Rawlins continued.

C.E.O. of the Grange, Patricia Richards-Leader said it is important that persons recognize the early warning signs of dementia so that proper care can be arranged.

“We might think something is laughable like putting salt in lemonade instead of sugar, but actually these are warning signs that something is not right. And at that time, it’s good if we know that these are warning signs. It doesn’t necessarily mean that they need 24-hour care. We just need to know that they need a lot of love and attention and observation is important at this time,” she noted.

September is recognized internationally as Alzheimer’s Month and the 21st is marked as World Alzheimer’s Day.