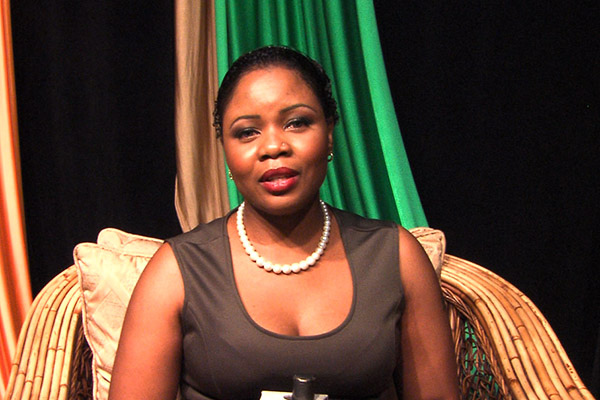 (ZIZ News) — The new programmes that have been rolled out by ZIZ Broadcasting Corporation in recent weeks are off to a great start.

Customs corner, My Perfect Day and Talking Points have been added to the radio line-up while the Brandon Element was launched on Tuesday night on ZIZ television.

Eboni Brandon, the company’s senior news editor, is the host of talking points and the Brandon Element. She spoke with ZIZ news about the purpose of her new programmes, particularly talking points.

“It’s a current affairs programme so whatever is current, whatever is topical, those are the issues that will be discussed on the programme, anything that is in the headlines, could be an issue that is in the news, could be something that is just of general interest to the public. These are the sorts of issues that we will seek to tackle. There are so many other talk shows that seek to ventilate other issues but I felt like that with so many other people saying a lot of other things and just a lot of noise in general on radio and so much political emphasis that we can produce something that is still relevant but different.”

Brandon then shared her thoughts on the first edition of ‘talking points’.

“The first edition of the programme went very well. I was pleased with it. My only regret was that it wasn’t a little bit longer. That is not even the first programme we had planned. We were supposed to have spoken with the commissioner of police Dr. C.G. Walwyn however, because of the passage of that tropical storm Gonzalo, I felt the most appropriate thing to do as a current affairs programme is to change the topic at short notice and give listeners information that would have been useful in that moment so, I’m very pleased with it.”

‘Talking Points’ airs on ZIZ Radio 96.1PM on Mondays, Wednesday and Fridays from 11AM to 12noon while the ‘Brandon Element’ airs weekly on Tuesday evenings at 8pm.