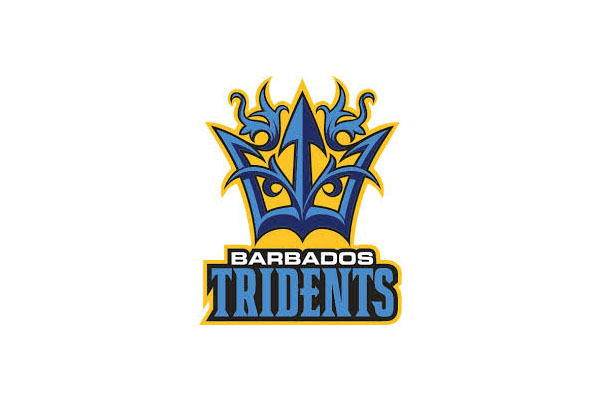 (ZIZ News) — The St. Lucia Zouks collapsed in their chase of 149, losing seven wickets for 44 runs, as they saw a 15-run defeat against the Barbados Tridents at Warner Park on Wednesday night.

Tridents’ win, built on a three-wicket haul by Rayad Emrit and a fifty from Shoaib Malik, helped them outplay second-placed Zouks.

Zouks’ chase started off badly as Johnson Charles and Kevin Pietersen were dismissed by the fourth over.

Zouks’ captain, Darren Sammy, said while he felt the team did not execute at their best, he was not going to let that game spoil their outlook for the rest of the tournament.

“I won’t let this game dampen our spirits. We’ve got some excellent guys in the dressing room and on Friday we’ll look at our squad again and we’ll look to pick the squad that we feel will win us matches but I have full confidence in all 16 guys here,” he said.

Shoaib Malik of the Barbados Tridents said this was a critical game for both teams and he’s happy that all of the elements came together for a win.

“We were thinking that this was going to be a very crucial game for both teams actually and because both teams are first and second on the table and we won this game and we’re quite confident and the way we batted. Even though we didn’t get a great start it’s a part of the game. We couldn’t do much but the way the rest of the batters batted, and our bowlers bowled and Pollard’s captaincy,” he said.

The Tridents and the Zouks will have another go at each other on Friday night, right after the Guyana Amazon Warriors take on the St. Kitts Nevis Patriots.