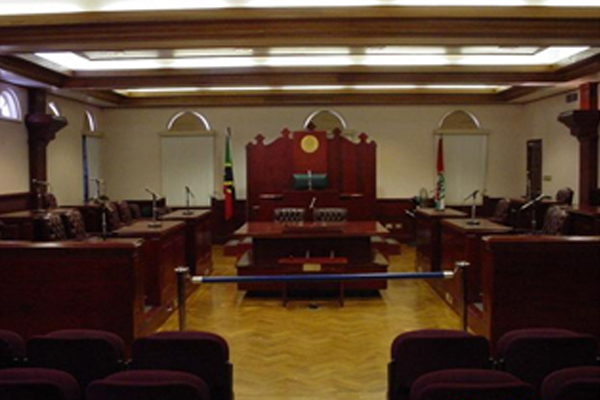 Accountant Warner in support of Financial Secretary: “It is a procedural matter; no new money is being borrowed, our debt level is not being raised.”

Basseterre, St. Kitts (CUOPM) –A leading accountant has thrown his full support behind the Federation’s Financial Secretary in response to statements made by former Cabinet Minister and Minister of Finance, the Hon. Dr. Timothy Harris in relation to resolutions recently passed in the St. Kitts and Nevis National Assembly.

“The Financial Secretary is 100% correct. This is not new money; this is simply getting a renewal of the permission you had before to keep borrowing the money because after all let’s take an overdraft. An overdraft is money on demand and so Monday morning your bank can call you and say Mr. Bacchus, is if you have an overdraft by 3 o’clock on Tuesday afternoon, I want all of the money back; it is money on demand,” said Mr. Warner.

He pointed out that each year banks renew overdrafts.

“What we have is the facility. The permission to have an overdraft of up to $75 million dollars, but we do not. The Federal Government of St. Kitts and Nevis does not have an overdraft at this time,” said Mr. Warner.

“They are simply seeking Parliamentary approval to continue to owe $300 plus million dollars. Now the same principle applies to these corporate bodies, the Port Authority in the case of the pier and their overdraft and likewise the Tourism for their loan facilities as well. Because ultimately it is the state who is guaranteeing these loans because when the loan payment is due, if SCASPA cannot come up with the money, the treasury as the person who guarantees the loan, has to come up with the cheque to send to the people of whom they borrowed their money,” said Mr. Warner.

Resolutions posted with this story were submitted by the Hon. Dr. Timothy Harris, in 2009, when he was Minister of Finance. Those resolutions are similar to the ones approved recently by the National Assembly.