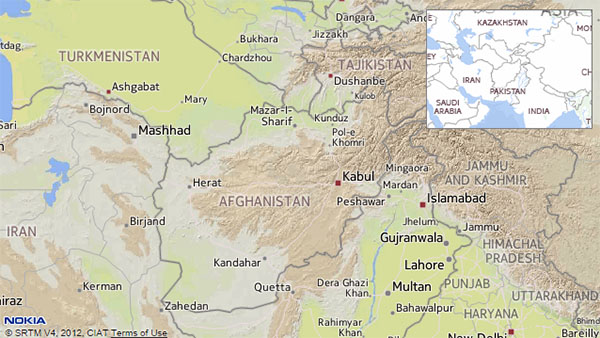 Kabul, Afghanistan (CNN) — The United States and Afghanistan signed a long-delayed security agreement Tuesday that will allow U.S. troops to stay in Afghanistan beyond the previous December deadline to withdraw.

The deal was signed by Afghan National Security Adviser Mohammad Hanif Atmar and U.S. Ambassador to Afghanistan James Cunningham during a ceremony in Kabul.

The future of the U.S. military’s presence in Afghanistan beyond 2014 had been in doubt. Former Afghan President Hamid Karzai negotiated the security deal but then reneged, and it became clear that no agreement would be signed until after presidential elections this year.

In February, the Obama administration announced for the first time that it had begun planning for the possible withdrawal of all U.S. troops by the end of 2014 if Afghanistan did not sign the agreement, which spells out the rights of U.S. troops operating there.

But both major Afghan presidential candidates pledged they would sign the deal if elected this year. After an election in which results were delayed by accusations of voting fraud, former finance minister Ashraf Ghani signed a power-sharing deal with rival candidate Abdullah Abdullah, and Ghani was sworn in as president on Monday.

Even with the agreement, the United States is poised to wind down its military involvement in Afghanistan. U.S. President Barack Obama has said that under the security agreement, virtually all U.S. forces would be out of Afghanistan by the end of 2016, shortly before his presidency ends.

He has called for 9,800 U.S. troops to stay there after the end of 2014, along with some allied forces. The number would get cut roughly in half by the end of 2015, and a year later the U.S. military presence would scale down to what officials described as a “normal” embassy security contingent.

Meanwhile, the Taliban, which was ousted from power in Afghanistan by a U.S.-led military coalition in 2001, has continued to mount deadly attacks on high-profile Afghan targets and is fighting fiercely for control of important areas in the country.