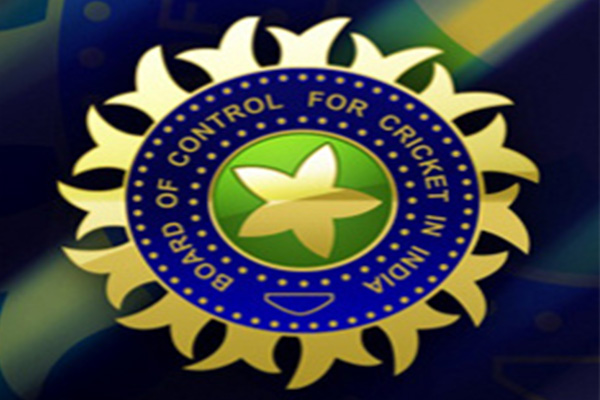 All too easy for India in the decider

India have been masterful while chasing in ODIs this year, and against a moderate total and a mediocre West Indies attack, they ambled to victory in the series-deciding third ODI in Kanpur. Shikhar Dhawan hit his fifth ODI hundred of his magical year and the struggling Yuvraj Singh hit his first ODI half-century in 11 innings as India cruised to their sixth successive one-day series win of the year.

With a 9am start on a hazy winter morning, the talk at the toss was about how the first hour would be a challenge for the batsmen. West Indies negotiated that phase well losing only one wicket, and half-centuries from Kieran Powell and Marlon Samuels took them to a strong 164 for 2 when the batting Powerplay was taken. Perfectly placed then for the power-hitters to come; they nearly squandered that advantage by losing three quick wickets, but Darren Sammy and Darren Bravo provided the late flourish to lift them to 263

That proved too little, especially as only Ravi Rampaul and Sunil Narine posed any threat with the ball. Jason Holder had a disappointing day, with Dhawan feasting on the poor lines to take five fours in his first two overs to propel India along early. Dwayne Bravo and Sammy were tame, and midway through the chase – when Dhawan and Yuvraj were killing off the chase – West Indies had turned to the innocuous duo of Veerasammy Permaul and Lendl Simmons.