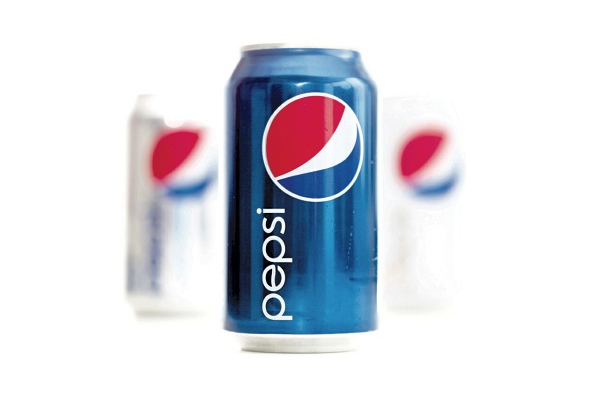 New York (AP) — The number of potential successors for the top spot at PepsiCo is thinning as yet another highly regarded executive announced his departure.

Zein Abdalla, named president of the company just over two years ago, will retire this year.

The departure of Abdalla, 56, follows that of Brian Cornell, who oversaw PepsiCo’s global foods business and took the top job at Target Corp. this summer.

There has been no hint that PepsiCo Chairman and CEO Indra Nooyi, 56, is stepping down, and the company is on solid footing.

But a deep bench is reassuring to Wall Street.