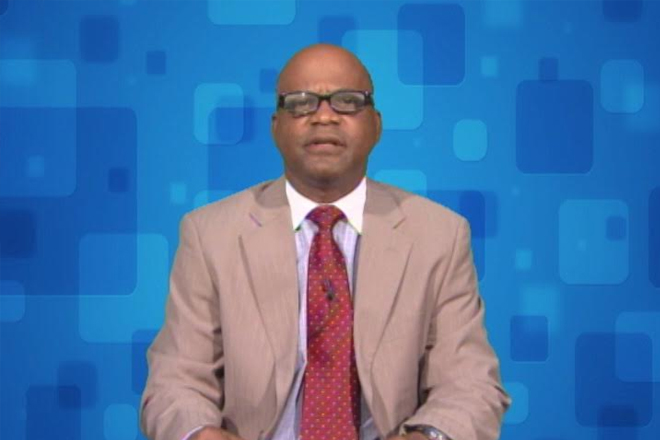 “Antibiotics off the Menu”

(ZIZ News) — “Antibiotics off the Menu” is the theme under which this year’s Consumer Rights Day is being observed on Wednesday.

The Department of Consumer Affairs is currently hosting a week of activities to commemorate the day.

In an address to officially launch the week, Minister of Consumer Affairs, the Hon. Lindsay Grant said although major emphasis is usually placed on nutritional content, the Caribbean region is also susceptible to the importation of hidden health risks.

“One growing area of discussion is that of meat production, as producers in this market have been feeding growth promoting antibiotics to animals for years. Recently scientists have raised concerns that, in conjunction with the general overuse of antibiotics in humans, this use of sub-therapeutic levels of antibiotics in livestock production may lead to serious health risks for humans,” he said.

He explained that over time animals may grow resistant to the antibiotics and their meat may contain bacteria which could be passed on to humans.

He said “The biggest controversy is the use of antibiotics that are normally used to treat human illnesses in the rearing of livestock. As a result, over time bacteria living in animals treated with certain antibiotic will become resistant to the drug which can be ingested by persons due to improperly cooked meat causing outbreak of illnesses which no longer respond favorably to antibiotic treatment.”

Minister Grant assured the public that all government agencies, particularly the Department of Consumer Affairs are working to ensure that the food, medicines and other products we use in our homes are safe and fit for their declared purpose.