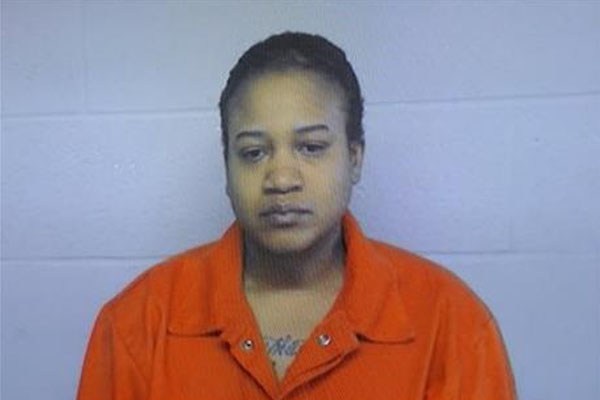 Detroit (AP) — Autopsies are scheduled on the bodies of two children found in a deep freezer in their Detroit home.

Authorities say they hope the bodies of Stoni Ann Blair and her brother, Stephen Gage Berry, thaw enough by Friday to allow the medical examiner’s office to determine how they died.

Authorities believe Stoni and Stephen died about two years ago, when she was 13 and he was 9. Their bodies were found Tuesday by court officers conducting an eviction at their home.

Their mother, Mitchelle Blair, was arraigned Thursday on child abuse charges. Prosecutors say she could face murder charges once it’s learned how the children died.

Two of her other children are in protective custody.

A prayer vigil is planned Friday evening at the apartment complex.