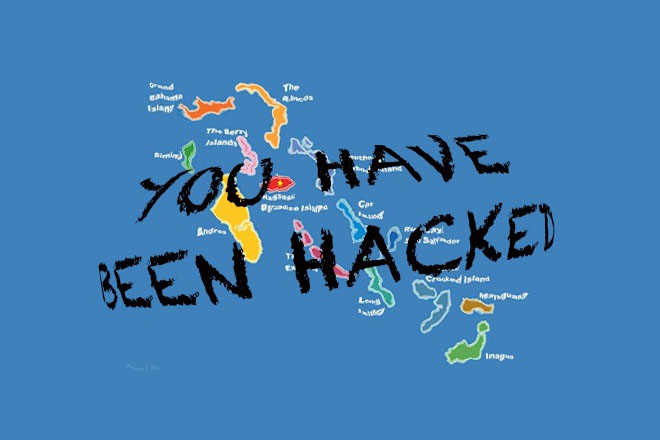 Bahamas to get cyber security training

Sacramento, USA — In the wake of information coming out of The Bahamas which suggests that some aspects of that country’s cyber security network has been compromised, a small team of cyber security experts has decided to hold a free training program on ethical hacking and cyber security for Bahamian state and corporate entities next month.

The three-member team, which is made up of a retired FBI trained-cyber security and ethical hacking specialist, a Caribbean-based attorney on cyber laws, and a regional ethical hacker, who also works as a technology writer, has successfully held similar training programs in other jurisdictions.

Speaking with The Los Angeles Post-Examiner, head of the team, Michael Denny, explained that the cyber security incident in the Bahamas might be more widespread than the state actually knows, since that is usually the case with most affected countries. Denny, a former Microsoft and FBI-trained cyber security specialist, reiterated however that such an incident is not unique to The Bahamas alone, since there are more than two million attacks on the global cyber security infrastructure itself, daily.

“It is good that countries like The Bahamas are so vigilant, for which they must be commended. But the cyber security problem is not unique to that country alone,” Denny said.

He noted that, in such a case, identification of one attack usually signals the presence of many others or the existence of a more serious underlying cyber security problem.

The team is currently facilitating similar training projects during the month of June in Singapore, Curacao, Aruba, and Panama. However, they have decided to make an effort to communicate with the respective agencies in The Bahamas in a bid to inform them of the free ethical hacking and cyber security training offer, which can run from the 19 to the 20 June, 2015.

The training program is usually free and targets a maximum of a hundred trainees for every 100,000 members of a population. But participants are generally screened before admission considering the nature of the training.

The three-member team of cyber security volunteers generally functions on donated time, which averages at about 45 days, divided between 15 countries per year. They also generally provides free cyber security advice for corporate or state entities via their email address at: cyberadvisers@gmail.com

Their ethical hacking and cyber security training program is believed to be the first of its kind for The Bahamas.

“Ethical hacking” is the practice of penetrating cyber systems to assess the vulnerability of those systems to help the people or agencies protect themselves from malicious hacking. It is done with the knowledge and consent of the would-be victims. An “ethical hacker” is someone who is hired to carry out these cyber intrusions and is certified (usually) by the FBI.