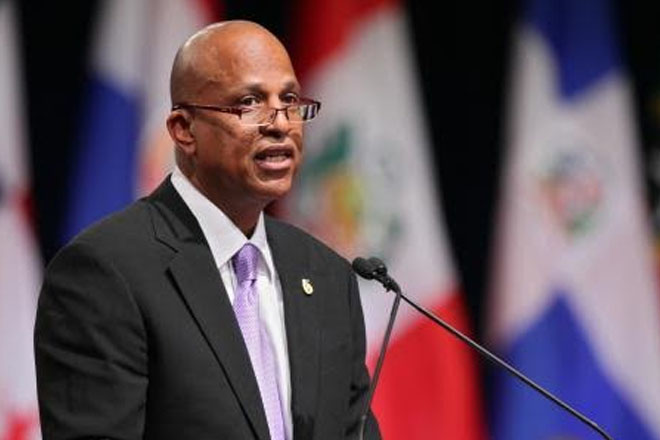 “I have today advised the governor general to dissolve the National Assembly and to fix Wednesday November 4th, 2015, as the date for the next general elections,” Barrow announced on Monday evening.

Nomination day will be October 15th.

Having secured a period of restoration, Barrow said, he believed the time had come to ask for a fresh mandate.

“The clean-up having been completed, the UDP [United Democratic Party] must focus now exclusively on the positive, on forwarding opportunity and change,” he said.

The November 4 general election will be the earliest election ever in Belize, coming just three years, eight months after the March 7th, 2012, poll when Barrow’s UDP won 17 seats in the National Assembly to the opposition People’s United Party’s 14.

Barrow explained he views the four-year point as the marker and the election is therefore not too early in terms of that yardstick.

“This particular juncture seems to me to be right. We’ve had a string of elections already in this current year. Everybody knew that the election was coming sooner rather than later. It struck me that let’s get it over and done with, so that whoever wins can then concentrate fully on the business of governance, on the business of development, on the business of improving people’s lives,” he said.