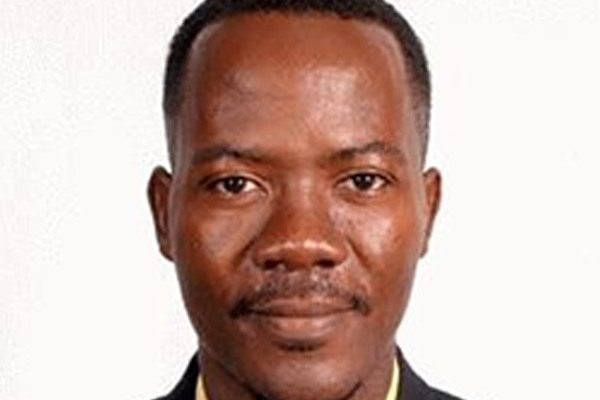 Blanchette Weighs in on Harris’ Comment on Parliament Resolutions

ZIZ News — Leader of the National Integrity Party and former member of the People’s Action Movement Glenroy Blanchette has also added his voice to the debate on the Hon. Dr. Timothy Harris’ criticism of resolutions passed in the National Assembly.

On Tuesday, Blanchette frowned upon Dr. Harris’ statements and claimed that the UNITY coalition is seeking to destroy the country for its own political gain.

“One has to shake their head regarding the comments that have been made. It’s either they were either made out of ignorance, stupidity or downright malicious intent because there is an orchestrated campaign on the part of the unity concoction to make this country look bad. They go to the length and breadth of the world to paint a bad picture of St. Kitts and Nevis just for the sake of getting into power but in the process, they are exposing themselves and they are making themselves look bad before their very own supporters.”

Noting that Dr. Harris is a seasoned politician, Blanchette said he should know better.

The NIP leader then called on members of the electorate to question Dr. Harris’ leadership capability.