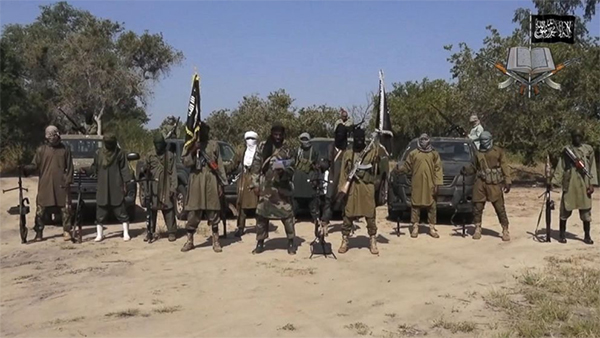 Boko Haram’s assault inside Cameroon marked an escalation by the Nigerian-based militants who are blamed for killing more than 10,000 people last year.

After being bombed out of several Nigerian towns, hundreds of Boko Haram fighters responded by attacking Fotokol in Cameroon, razing mosques and churches and warning Nigeria’s neighbours not to join the battle against their insurgency.

Last week, African leaders authorized a 7,500-strong force to fight the extremists, including pledges of troops from Nigeria, Cameroon, Chad, Niger and Benin.