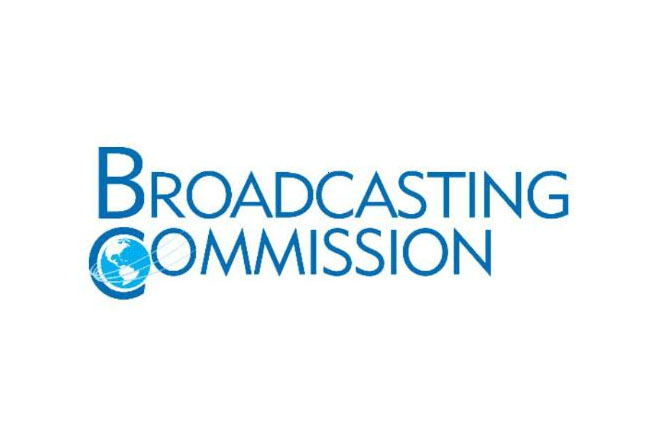 Kingston, Jamaica (JIS) — The Broadcasting Commission is to get a permanent home at 9 Central Avenue in Kingston, following Cabinet’s approval of the $95 million property.

This was disclosed by Minister with responsibility for Information, Senator Sandrea Falconer at Jamaica House media briefing, at the Office of the Prime Minister on Wednesday.

She informed that the Central Avenue property consists of a two storey office building with a total floor area of 9,600 square feet and a total land area of a third of an acre.

The minister said the new space will, among other things, allow the commission to employ additional staff, such as media monitors, adding that this will assist in ensuring that the entity continues to fulfil its mandate.

Senator Falconer noted that the Broadcasting Commission presently operates from rented space on the fifth floor of the Victoria Mutual Building Society’s complex on Knutsford Boulevard, in New Kingston, and this is inadequate to meet the needs of the staff, the commissioners and stakeholders.

She pointed out that the rent paid per annum by the commission is $15.4 million, noting that the rent has increased every year since the fiscal year 2004/05 when it was $4.5 million per annum.

The property at 9 Central Avenue was valued by the National Land Agency in January, for $98 million.

The commission’s primary mandate is to ensure that Jamaica’s population has access to diverse age appropriate media content on existing broadcasting platforms.