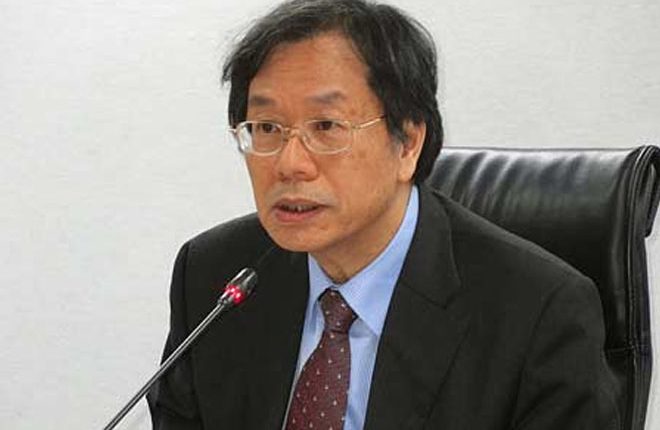 Building on 20 years of Success: Future challenges for Taiwan’s NHI

Taiwan’s National Health Insurance system is globally renowned for providing citizens with easy access to high-quality medical services. Over 99 percent of the population is enrolled in the single-payer NHI, while around 93 percent of the country’s health care providers participate.

Basic premiums, which are shared among the insured, employer and government, are calculated on the basis of monthly salary and a set premium scale. Those qualifying as disadvantaged can have their premiums and copayments subsidized or waived if necessary. As the NHI has achieved universal coverage at an affordable cost, health care is not a financial burden for the public. These factors contribute to a system satisfaction rate of about 80 percent.

But this healthy state of affairs was not achieved overnight. Since its launch in 1995, the NHI has faced funding challenges. Although the system was in the black for the first four years, rising user demand led to budgetary shortfalls, spurring the ROC government to set about implementing systemwide fiscal and structural reforms.

By 2013, the second-generation NHI was in place and oversight of the system tasked to the newly formed NHI Administration under the Ministry of Health and Welfare. A key component of this change was the levying of a 2 percent supplementary premium on capital gains and unearned income—a measure contributing to the NHI’s newfound financial strength.

Another step contributing to the success of the NHI was the adoption of the latest information technologies. These initiatives streamlined procedures and improved services, paving the way toward greater organizational efficiency and reduced administrative costs.

The integrated circuit card is one of the most visible signs of IT innovation employed by the NHI. Issued to all system users, it functions as a link between patients and health care providers, enabling the latter to quickly and securely access the former’s recent medical records. The smartcard is also an invaluable tool in managing the spread of highly communicable diseases such as SARS. It allows monitoring of the infected, as well as accurate modeling of the dynamics and control of such outbreaks.

As time is of the essence when it comes to dealing with medical issues and prescribing the correct medicines in a cost-effective manner, the NHI established in 2013 PharmaCloud—a cloud-based database of patient pharmaceutical records accessible by health care providers. This undertaking has minimized the incidence of script duplication and over-prescription, as well as the risk of harmful drug interactions.

Buoyed by the cost and efficiency benefits of PharmaCloud, the NHI launched My Health Bank in 2014. The database allows users to access in less than 10 minutes their full medical data from the past year. These include records like hospital admissions, medical costs, outpatient visits and prescriptions. By easing access to personal records, it is hoped users will become more aware of their health and develop an appreciation of the need to lead healthier lifestyles.

Equally significant is the use of an automated system for processing hospital claims and reimbursements. This contributes to the NHI’s administration costs of 1.07 percent of medical expenditures, the lowest in the world. The sizeable database of claims, which boasts leading-edge, internationally certified information security, also allows the NHIA to analyze trends and generate statistics.

Going forward, decreasing birth rates and rapidly aging populations are the order of the day. Taiwan is no exception to these global trends and its shrinking youth demographic will have to shoulder a greater financial burden. In estimating future demand for health care, the factor of aging must be taken into account. In 2014, the senior population in Taiwan stood at 11.95 percent, and it is estimated it will exceed 20 percent in 2025 and 40 percent in 2060.

Because Taiwan has a low birth rate and extended life expectancy, it will soon have the fastest aging population in the world. This is to result in a shrinking income tax base, placing even greater pressure on NHI funding to meet outlays associated with caring for the rising number of elderly. Looking at ways of improving public health and slowing the rate of aging are two of the most important challenges facing the NHI in the 21st century and beyond.