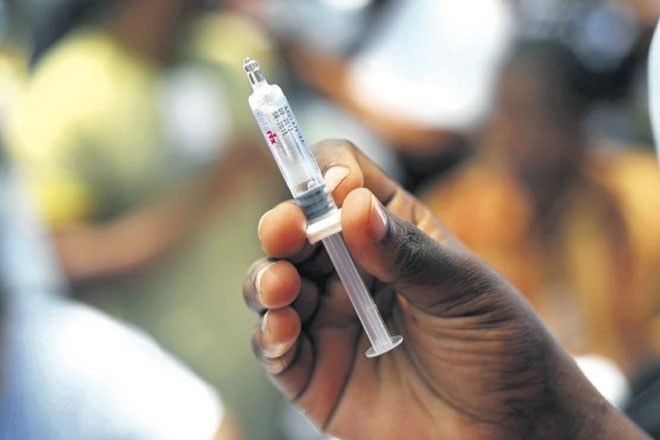 Georgetown, Guyana (CMC) — Caribbean regional nurses began a four-day meeting here amid praises that the region can boast of having one of the highest immunisation rates in the world.

Caribbean Community (CARICOM) Assistant Secretary General for Human and Social Development, Dr Douglas Slater, told the meeting that the region’s rate is even better than that of the United States.

He told delegates attending the 42nd Annual General Meeting of the Regional Nursing Body, that many people find it unbelievable that the region’s coverage was better than a country as developed the United States.

He attributed this accomplishment to the work of nurses in the region noting that they made a valuable contribution to the rate of immunization regionally as well as in other areas such as maternal and child health.

Dr Slater said nurses also had a significant impact in areas related to communicable and non-communicable diseases (NCD’s) which would be addressed during the meeting.

He said their involvement in enhancing healthy lifestyle promotion which included mental health was also notable and according to him there was a high dependence on nurses to ensure that those issues would remain topical.

Minister in the Ministry of Health in Guyana, Dr Karen Cummings, who also addressed the opening ceremony, noted that much has been done but a lot more needed to be achieved in dealing with emerging trends and diseases in health including non-communicable diseases (NCD’s).

She said the Ministry of Health fully appreciated the intrinsic value that nurses bring to the public health care system.

“We understand the critical importance of investing in human capital necessary to enable our nurses to thrive prosperously in a dynamic health care environment.”

The four day meeting will review the current status of preparations for the October 2015 Regional Examination for Nurses Registration (RENR) and give guidance on any outstanding issues related to the Caribbean Examination Council -managed RENR over its first year.

Participants will also approve the way forward for a new Strategic Plan for Nursing in CARICOM and will receive updates on current areas of regional and global health policy of particular relevance to the nursing community.