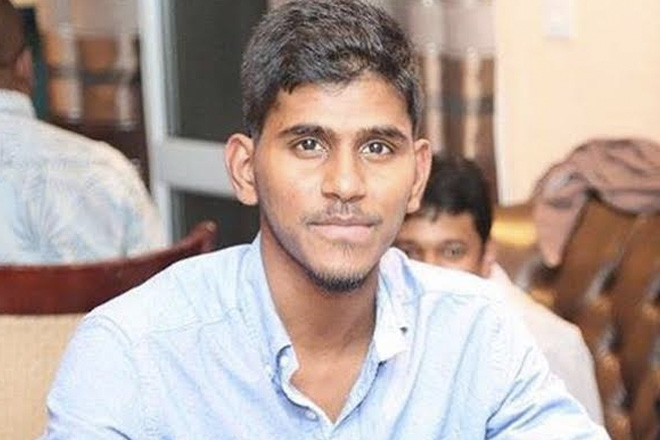 Cricketer dies after being hit by ball in the chest

Sports Page — A British Tamil batsman has died after being struck in the chest by a ball while playing in a residential suburb in Surrey over the weekend.

Bavalan Pathmanathan turned out for Manipay Parish Sports Club (UK) in division three of the British Tamil League on Sunday at Long Ditton recreation grounds, where he received the blow.

A spokesman from South East Coast Ambulance Service confirmed they had attended the ground at around 7pm. “We were called to Windmill Lane, Long Ditton, to reports that a man in his 20s had been injured by a cricket ball striking his chest.

“We sent an ambulance and two cars to the scene along with an ambulance from the London Ambulance Service and the air ambulance also. The man was treated at the scene and then taken to Kingston hospital in a life-threatening condition.”

Pathmanathan was given CPR and treated by ambulance as well as air ambulance doctors but the 24-year-old subsequently died from his injuries.

A statement from Manipay Parish SC on their Facebook page said: “Our cricketer Bavalan Pathmanathan is no longer with us. He was hit by the ball on his chest while batting. Our club was totally shocked by his death at this young age.”

The Surrey chief executive Richard Gould said: “Everyone at the club has been deeply saddened to learn of Bavalan’s death and would like to extend their sympathies to his family, friends and everyone who knew him from within the community of cricket.”