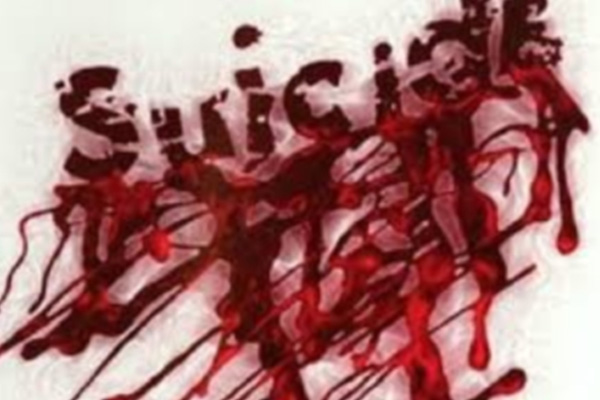 The worker pulled a gun after entering the 17th-floor office to privately meet with the CEO, and during a struggle for the weapon, the CEO was shot in his head and abdomen, Chicago Police Superintendent Garry McCarthy said. The executive then fatally shot himself.

“Apparently he was despondent over the fact that he got demoted,” McCarthy said, adding that the alleged shooter was among “a number of people” being demoted as the company downsized.

A man by the same name is listed as an executive on the website for ArrowStream, a supply-chain management technology company whose address is on the 17th floor of Bank of America building, where the shootings occurred. The company’s CEO is Steven LaVoie, according to the site.

Northwestern Memorial Hospital in Chicago confirmed that a man named Steven Lavoie was in critical condition in the hospital, but declined to elaborate. Police said the victim of the shooting was taken to Northwestern, but messages left with police and ArrowStream were not returned Thursday.