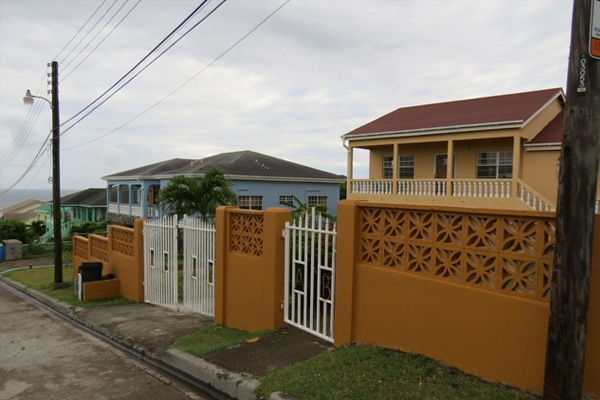 Basseterre, St. Kitts (CUOPM) — As St. Kitts and Nevis celebrates 31 years of political independence, the Federation’s Deputy Prime Minister the Hon. Dr. Earl Asim Martin has been highlighting homeownership by thousands of nationals as one of the several areas of progress in the twin-island Federation.

This year’s theme is: “A Nation on the Move, Celebrating our Progress.”

“We have seen development of the federation in all areas more specifically, I look at my own Ministry in the area of Housing. We have seen a government that has constructed thousands of houses over the last couple of years,” said Dr. Martin, in what was the first Cabinet Session, meeting under the glare of the cameras.

Dr. Martin noted that the distribution of homes to people all around the island, in every single community, has been touched.

“We have also seen the infrastructural development in the Federation over the last years in every community,” said Dr. Martin, who noted “the improvement in our telecommunications system.”

“We have seen the improvement in our distribution of electricity within the various communities, a reliable supply of that. We have also seen an improvement in our road network in St. Kitts and as our country continues to grow, we will definitely see more improvement in these specific areas,” said the Deputy Prime Minister.

“So once again I would like to congratulate the government and people of the federation for the tremendous work that we are doing thus far as we celebrate our 31stanniversary of Independence,” said Dr. Martin.