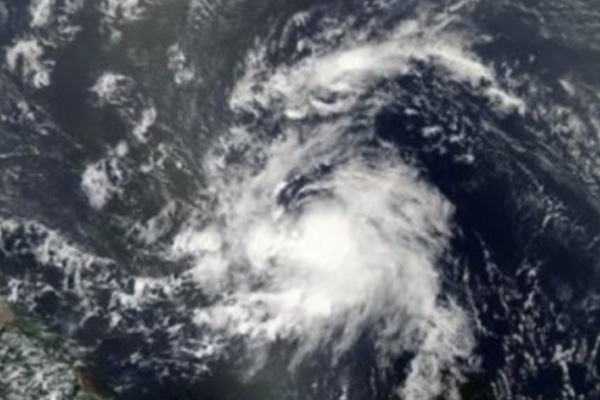 The Met Service said Erika is currently 280 km west of Guadeloupe and is expected to move north of the Dominican Republic Friday. As a result, a trough induced by the tropical storm is expected over the central Caribbean which includes Jamaica.

A news release from the Met Service Thursday said that Erika is moving toward the west- northwest near 24 km/h and that this general motion is expected to continue for the next 48 hours.

The Met service said the maximum sustained winds are near 75 km/h, with higher gusts and that no significant change in strength is forecast during the next 48 hours.

Tropical Storm Erika is not a threat to Jamaica at this time.