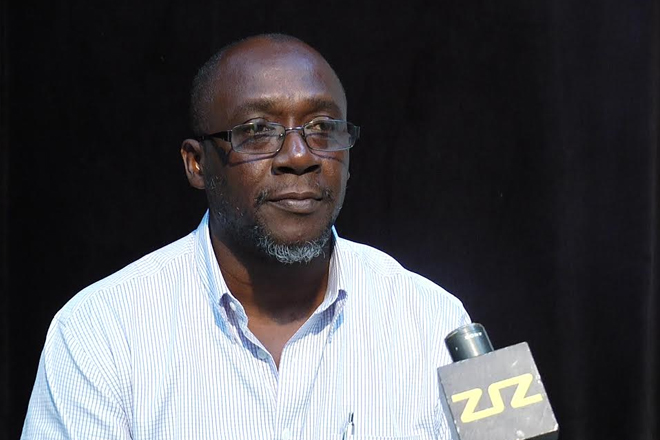 Director of People Empowerment meets with Citizens in The Diaspora

(ZIZ News)— In an effort to get citizens abroad involved in nation building, Director of People Empowerment Duncan Wattley has been hosting meetings overseas.

During his first trip, Wattley met with citizens in Tortola, Virgin Gorda and St. Thomas.

He spoke with ZIZ about his trip and what he aims to accomplish.

“I wanted to bring people up to speed and aware of what the new office is because we are trying to re-engineer and repurpose the office and so it is important for the people in the Diaspora to know what the office is about and what role they are expected to play,” he said.

According to Wattley, the meetings presented a forum to discuss key issues related to nation building.

“The aim is to get people living in the Diaspora involved in nation building and so we spoke of what role they can play living there and they were concerned about the crime and the activities here in St. Kitts and Nevis and that was part of the discussion what we can do to help some of the communities with at risk kids come out of that type of behaviour. We discussed that and we talked a little about governance and good governance and so forth,” he said.

He called the meetings a success, stating that the people were happy to air their concerns.

“For the short notice in Tortola, we had a decent crowd and we had some lively discussion on the issues. In Virgin Gorda even though it was a Friday night, people came out and we again continued with the discussions and the people were quite happy that they had someone from the office of the prime minister reaching out to them and speaking on some of the issues and then finally we went off to St. Thomas and that was a very successful meeting,” he said.

Wattley has plans to travel to other Caribbean countries including St. Marten, Anguilla and St. Croix.

He also intends to travel to New York, Washington and Miami to host similar meetings.