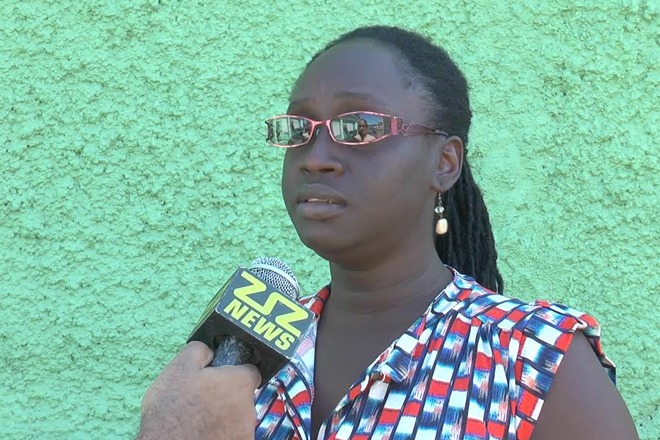 (ZIZ News)— The Disaster Response Drill coordinated by the National Emergency Management Agency on Thursday has been dubbed a success.

This, according to the agency’s Deputy National Disaster Coordinator Claricia Langley Stevens, who says the two thousand six hundred participants of the drill were successfully evacuated.

“The exercise in itself was deemed a success because we were able to get all of the occupants out of the 5 facilities onto a predetermined evacuation route and to an assembly point which is that open field just outside the fencing of the airport, heading to the St. Peters area, bordering the ft. Williams highway,” she said.

In speaking about the next step in disaster preparedness, Langley-Stevens said NEMA is gearing up to launch a public awareness campaign on the tsunami project.

“Regarding the exercise the next step for us is phase two of the tsunami readiness pilot programme that is being run in the Caribbean and we have already identified sites to mount tsunami warning signs around the island and what these signs basically tell you is in the event of an earthquake that would cause a tsunami, you head for higher ground. The other part of the project would tell us where you head to specifically and that would be done through consultation,” she said.

The annual Caribe Wave (Turning Point) exercise is designed to establish a learning environment and test the response of players in the event of an earthquake incident or an ensuing tsunami impact on the Federation of St. Kitts and Nevis.