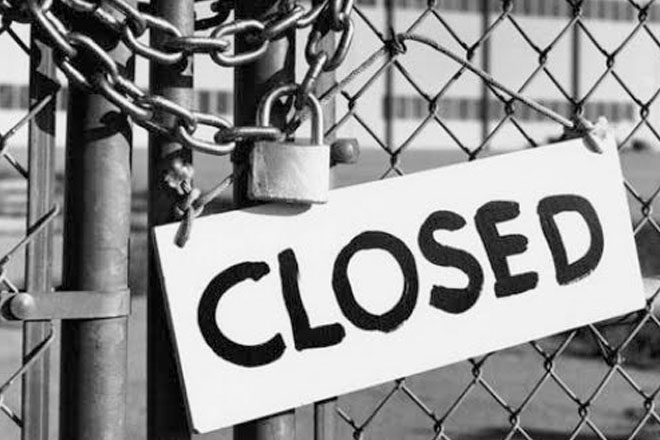 Roseau, Dominica (CMC) — The Dominica government said that as many as 21 schools throughout the island will remain closed even after it had indicated that the new school term would begin Monday, more than two weeks after Tropical Storm Erika rampaged the island killing more than 30 people and causing an estimated EC$600 million (EC$1 =US$0.37) in widespread destruction.

The Ministry of education in a statement said that it had conducted an assessment of the 75 schools on the island and that “based on that assessment, we have concluded that the physical structure of several schools have been affected in one way or another.

“Our main objective is to ensure that our students, teachers and principals are able to operate, teach and learn in an environment that is safe, healthy and conducive to learning,” the statement noted, adding that several access routes to schools located in areas where roadways have been affected were also note passable.

“We have also considered that some schools are still without pipe borne water and as such we will have to find alternative means of providing water,” the statement said, naming at least 21 schools mainly in the west, north and south remaining closed “until further notice”.

It said parents are also to send their children to school with drinking water as the Ministry of Education “is actively seeking to secure water tanks for schools with no water”.

The statement urged students to go to school whether or not they have books, uniforms and other materials and also appealed .to the “public to work collaboratively with us to return our education system to normalcy”.

Meanwhile, Dominica meteorological officials said that a westward moving tropical wave will produce and increase in shower and thunderstorm activity across the area during the next 24 to 48 hours.

They urged residents in Dominica in areas prone to flooding, landslides and falling rocks should remain vigilant and exercise caution.