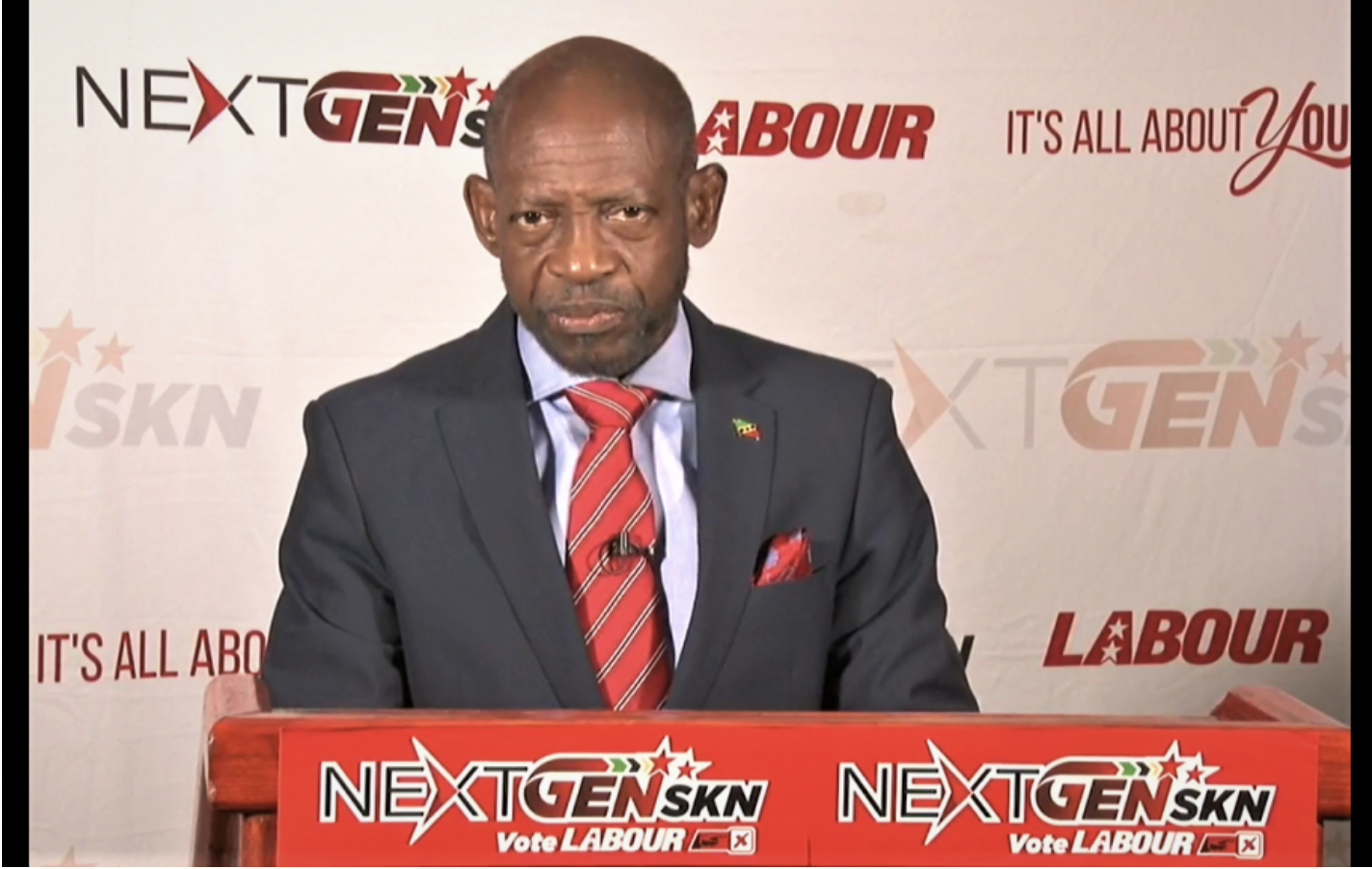 BASSETERRE, St. Kitts, October 27, 2021 (ZIZ) — Leader of the Opposition Dr. Denzil L. Douglas who has led the St. Kitts Nevis Labour Party since 1989, has confirmed that he will not seek re-election as the party’s Political Leader when the party meets for its convention in November.

The 89-year-old St. Kitts-Nevis Labour Party (SKNLP) is expected to hold executive elections at its Annual National Conference on November 28th  at which time a new leader will be announced.

“We are hoping to elect new leadership, the new executive of the St. Kitts Nevis Labour Party for the next two years. It is at the moment, a situation where I have declined nomination in advance of the balloting that takes place in November. So in the preparations that we are having, I would not hope to be on the ballot.”

Dr. Douglas speaking during an interview on WPG 10, said, however, that he will continue to represent the residents of St. Christopher #6 and remain the leader of the Opposition in the parliament of St. Kitts and Nevis.

Asked if he has a preferred candidate to succeed him, Douglas said: “As the leader, I cannot at all make reference to that. That could and would interfere with the process and so I would not wish to disclose that at all.”

After the June 2020 elections, the SKN Labour Party sought to find answers as to why the party lost and what needed to be done in the upcoming years ahead of the next elections to ensure success at the polls the next time elections are called.

The party spent the last year focusing on the restructuring of the party through meetings, stakeholder sessions, and two conferences, including a constitutional conference.

As restructuring takes place within the party, the delegates will, in addition to choosing a new National Political Leader, also elect two new Deputy Political Leaders, a National Chairman, and three Vice Chairs among the new executive to serve for a two-year term in accordance with the amended constitution ratified at a special conference convened in May this year.

“We have really looked at revamping the structure of the party, we have looked at how we can make the party more functional and how it can better deliver to the people on its mandate and thus form the government…We are making a leadership change at a critical time, not only in the history of the party, but also in the cycle of elections for St Kitts and Nevis. We need to make sure that if we are going to win the next election given what appears to be the disunity in the Unity Coalition, Labour must have its act together,” Dr. Douglas further stated.

This conference is being hailed as historic, as for the first time, three candidates are vying for leadership of the party. The event will be held at the St Kitts Mariott Resort and will be guided by the theme “Forward Together.”

Following the national conference, the Saint Kitts and Nevis Labour Party, which is the oldest democratic party in the region, will begin its 90th-anniversary celebration from January 1, 2022.

Dr. Douglas was first elected as Political Leader at a National Conference in 1989 following his election as the Parliamentary Representative for St. Christopher 6 and was Prime Minister from 1995-2015.

As it stands, Dr. Douglas is one of two elected candidates sitting in the opposition benches of St.Kitts and Nevis National Parliament.

As he prepares to step away from his position at the helm of the party, Dr. Douglas said he is proud of his legacy.