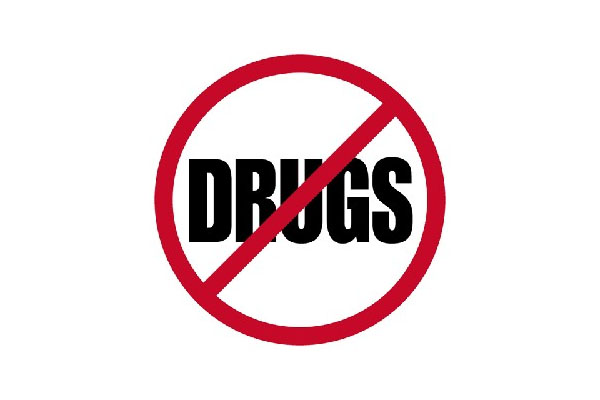 Basseterre, St. Kitts (SKNIS) — The National Council on Drug Prevention in collaboration with the Ministry of Education have put in place plans to implement drug prevention programmes in schools thanks to data received from a survey which started in early 2013.

Some areas highlighted in the survey were students’ access to and use of illegal drugs, their perception of the harmful effects and the amount of students who have drank alcohol.

St. Kitts and Nevis Organization of American States (OAS) Representative Terence Craig stated that “with the availability of information, related to drug production, trafficking and use, the relevant national authorities could design better policies and law enforcement programmes.”

“We at the OAS Secretariat encourage the strengthening of the already existing corporations between the relevant national authorities.”

Karimu Byron and Senior Education Officer Dr. Tricia Esdaille, worked alongside Satiation, Researcher and Lecturer at the CFBC Gaile Gray–Phillip, who was also the technical advisor for the school drug survey project, to ensure that there is access to nationally represented information on the prevalence of drugs, drugs among secondary school students in the Federation.

The survey was sponsored by the OAS. Minister of Homeland Security the Hon. Patrice Nisbett, on behalf of the Government, expressed his gratitude to the OAS for their financial and technical support throughout the entire project.