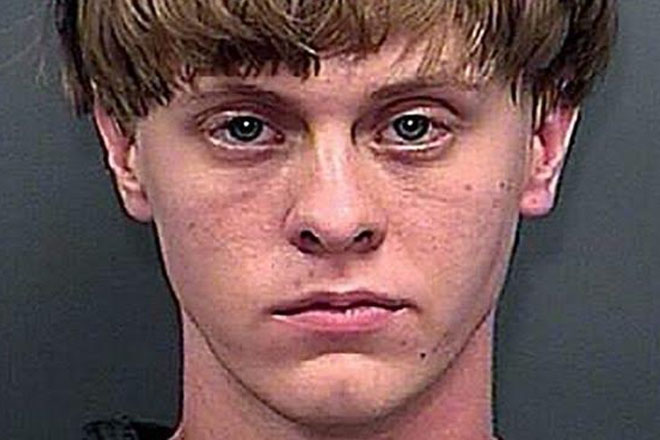 (BBC) — The man suspected of shooting dead nine people at an African-American church in Charleston has been charged with nine counts of murder and one weapons possession charge, police say.

Suspect Dylann Roof, 21, is due to make his first court appearance on Friday.

Police are treating the killings at the Emanuel AME Church on Wednesday evening as a hate crime.

He was arrested on Thursday more than 200 miles away in North Carolina and flown back to South Carolina.

“We will absolutely want him to have the death penalty,” she told NBC News.

The victims of the shooting on Wednesday night included a state senator.

Charleston officials are planning a prayer vigil for Friday evening.