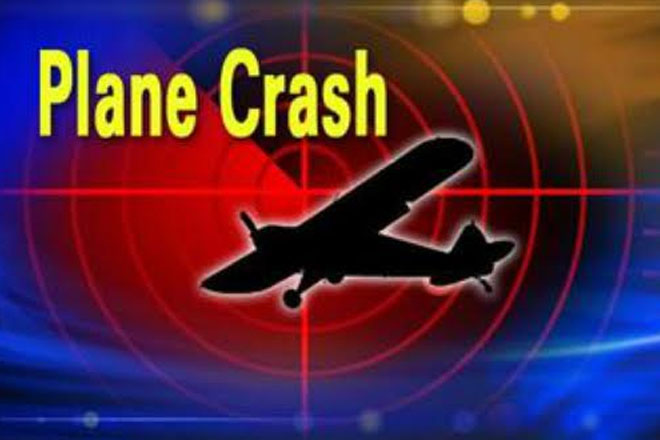 The Federal Aviation Administration said in a statement that the fighter jet collided with a Cessna C150 around 11:00 am. The collision happened about 11 miles north of Charleston.

North Charleston Fire Department spokeswoman Bianca Bourbeau said the agency has sent a chief and a marine unit to assist Berkeley County with a reported plane crash, and will send other help as needed.

The Air Force has flown F-16s since the 1970s, though very few active-duty squadrons still fly them. Many F-16s still in service in the US are assigned to Air National Guard units. However, Colonel Cindi King of the South Carolina Air National Guard said the F-16 involved in the crash did not belong to the Guard.