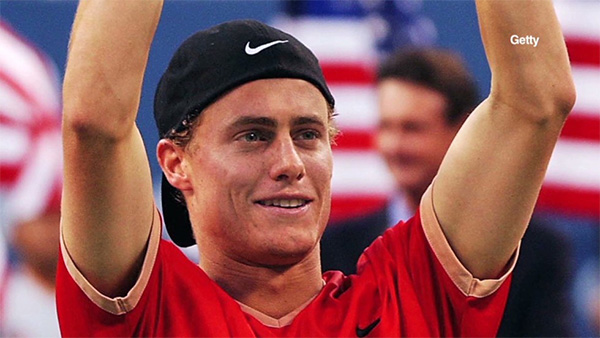 CNN — It might sound like a Vin Diesel movie, but tennis authorities in Australia are hoping that the FAST4 format, which debuted Monday with an exhibition match between world No. 2 Roger Federer and former Wimbledon and US Open champ Lleyton Hewitt, could “revolutionize” the sport.

This new version of tennis, which marks some of the most significant rule changes in the sport’s history, consists of the best-of-three sets with quick changeovers and sudden-death playoffs to prevent tiebreaks from dragging on. The first player to four games wins the set.

“Playing Roger in this new format will be an exciting challenge for both of us and a lot of fun,” said Hewitt ahead of the match.

“It’s a fantastic innovation for tennis, and one that I hope will take off.”

The Australian roadshow will decamp to Melbourne next, with Spanish superstar Rafael Nadal taking on three opponents in separate matches Wednesday.

Billed as tennis’ answer to cricket’s TV-friendly Twenty20, the two formats share more than just a catchy approach to branding.