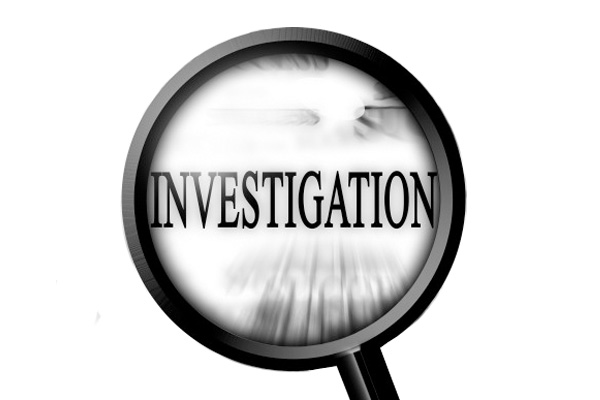 The London Evening Standard reported that Navinder Singh Sarao, 36, who lives in a modest semi-detached house with his parents in Hounslow, West London, and doesn’t even own a car, was able to find £5 million in sureties to pay his bail.

The FBI insisted that Sarao hid his alleged ill-gotten gains in a “complex” web of offshore accounts.

In the criminal complaint, United States of America vs Navinder Singh Sarao, filed Thursday at the US District Court in the Northern Illinois, FBI Special Agent Gregory Laberta claimed the Briton admitted to amassing “the majority of his (net) worth in no more than 20 days of trading on days when the market was particularly vulnerable”.

According the FBI Special Agent Laberta, the Briton stashed money he earned during the 2010 Wall Street “flash crash” and in his other high frequency trades in Nevis and Anguilla.

“Around the time of the Flash Crash, SARAO took significant steps to protect his assets,” says the criminal complaint.

According to the criminal complaint, one of Sarao’s “wealth management assistants” described the company, in an email dated November 22, 2012, as having been created as part of “tax planning work” undertaken on the trader’s behalf.