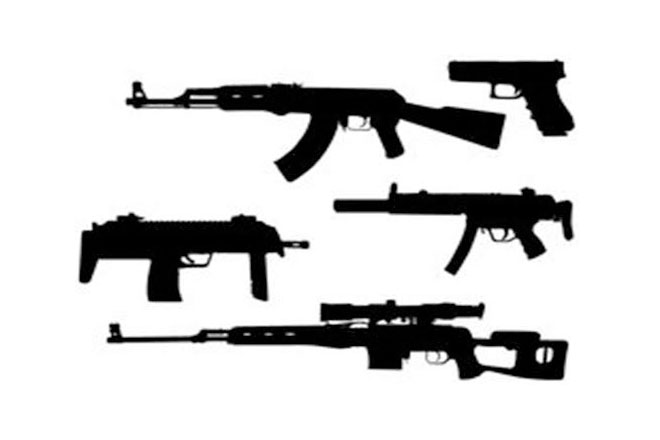 Gov’t moving to deal with illegal guns in Barbados

Bridgetown, Barbados (CMC) — The Barbados Government said Tuesday it is moving to curb the illegal entry of guns into the country and urged citizens to be part of the initiative.

Attorney General and Minister of Home Affairs Adriel Brathwaite said there has been an increase in criminal gangs as a result of the proliferation of illegal guns on the island.

Brathwaite, speaking in Parliament, said that while the criminal gangs were not organised as in other countries, there is still a cause for concern and that he is awaiting a report of a study on gang activity in Barbados.

He told legislators that it was important for the island to stem the flow of illegal guns and drugs into the country.

“We have to put our heads together to see how we can arrest the situation. Now the Royal Barbados Police Force obviously is in the process of (implementing) certain initiatives to address this problem. It is a continuing process but they cannot do it alone.

“We need to get community involvement, we need to get involvement of Members of Parliament, we cannot sit back and say that it is only certain elements in society (causing the problem),” he said, as he piloted a resolution to borrow BDS$76 million (One BDS$=US$0.50 cents).

He said that legislation alone would not solve the problem an pointed to the link between illegal drugs and illegal arms.

“There’s much work being done to see how we can reduce the number of firearms coming into the country and to take more firearms out of the hands of the lawless in our communities,” he told legislators.