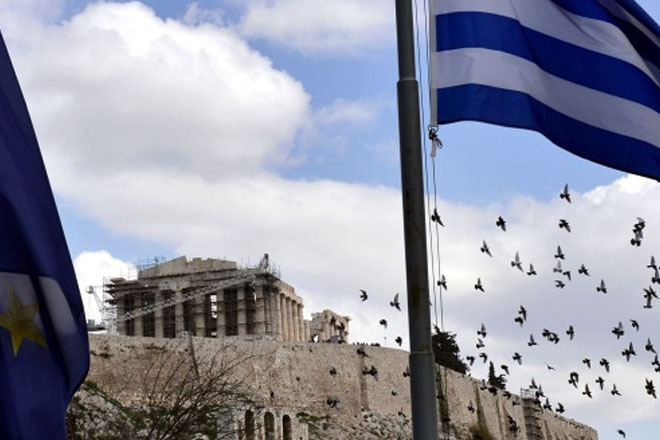 Athens, Greece (AFP) — The Greek government said Tuesday it wants to finalise the agreement with its international creditors for a third bailout by August 20.

After parliament has voted on a second batch of required reforms, the government “will immediately resume negotiations with the (lender) institutions, EU, ECB and IMF, which should take until August 20 at the latest,” said government spokesman Olga Gerovassili.

Greece has agreed to carry out tough reforms in exchange for a three-year international bailout of up to 86 billion euros ($93 billion) aimed at keeping it in the eurozone and reviving its sickly economy.

The government submitted the second batch of reforms to parliament on Tuesday.