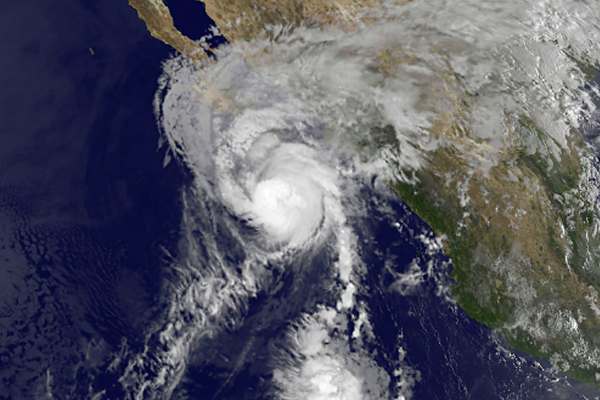 MIAMI, Florida (AFP) — Strengthening Hurricane Cristobal killed at least four people in the Caribbean and then trained its deadly sights Tuesday on the holiday paradise of Bermuda, officials and meteorologists said.

It was moving north towards Bermuda at 10 miles per hour, the NHC said, warning its impact was also being felt in the United States.

“The centre of Cristobal is expected to pass northwest of Bermuda on Wednesday and Wednesday night,” the NHC said.

It added: “Swells generated by Cristobal are affecting portions of the United States coast from central Florida northward to North Carolina and will spread northwards later this week.”

A tropical storm watch was already in effect for Bermuda, forecasters said, meaning inclement conditions were possible in the next 24 hours.

Cristobal, a category one hurricane, is the third hurricane of the Atlantic storm season.